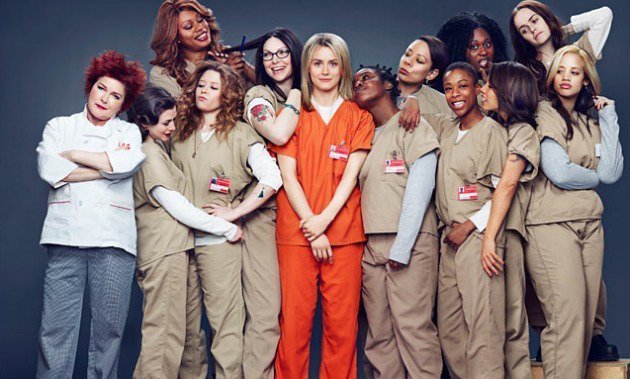 Prison uniforms have evolved from stripes to budding shades of the color wheel since the 1820s. Usually a prison uniform is a visually distinct garment worn to tell the difference between detainees and civilians. Many prisons have gotten creative with their approach to keep track of inmates by enforcing a color code and switching out uniforms for a less escape attempts.

Let’s take  a look at the uniforms over the years. 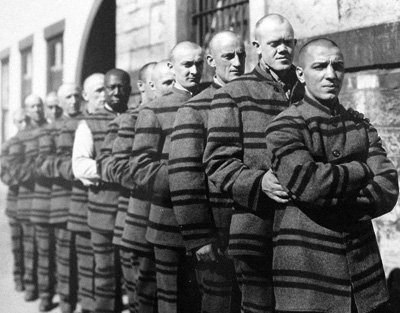 The origin of the black-and-white-striped prison uniform goes back to the Auburn prison system that started in New York in the 1820s. In this system prisoners had to be silent, walk in “lockstep.” 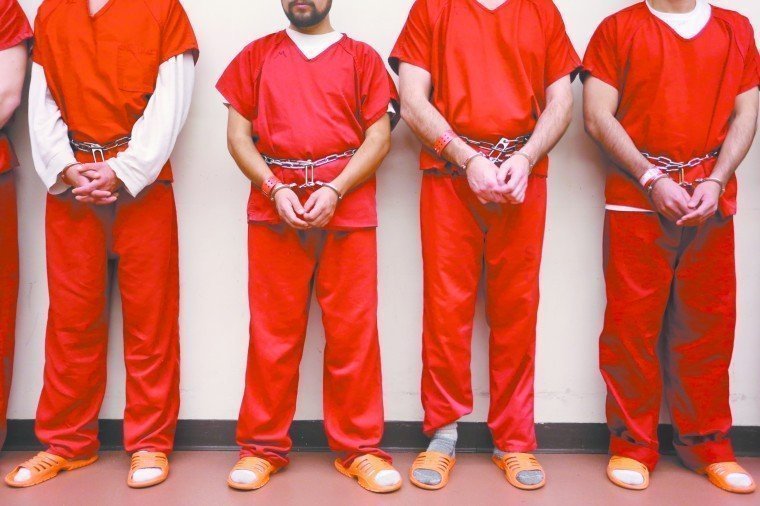 The uniforms made prisoners immediately recognizable as criminals, so if a prisoner escaped, the public could easily distinguish them from the non-criminal population. Eventually, by the  mid-twentieth century, these prison stripes fell out of favor and solid-colored jumpsuits became the norm. 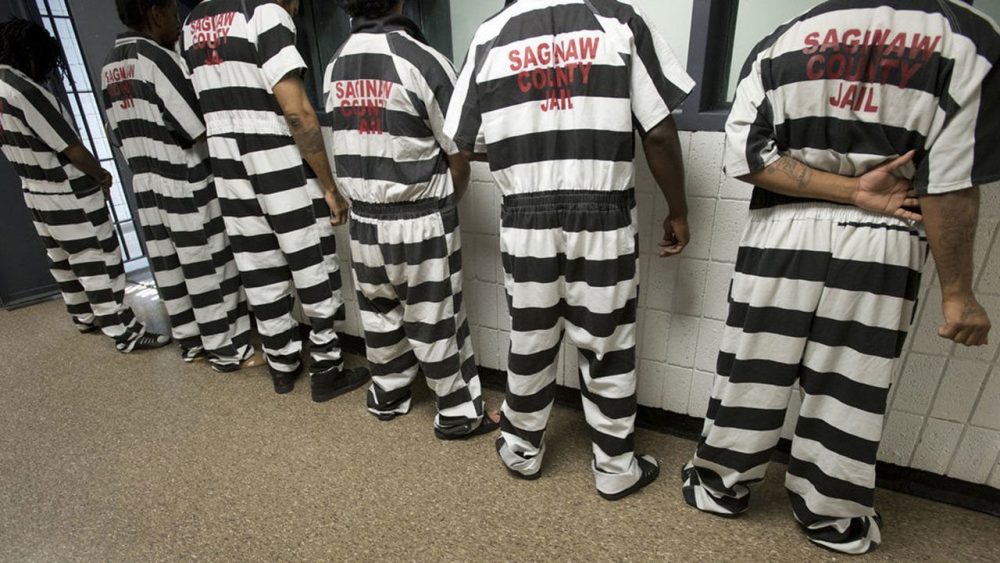 The striped prison uniform has been making a comeback as more prisons are abandoning the orange jumpsuit. In fact, prison supplier Bob Barker (no relation to the former game show host) has a whole line of striped jumpsuits available in a rainbow of colors.

New York state abolished prison stripes in 1904, switching to jackets and caps made of gray cloth. North Carolina kept the stripes until 1958, when it replaced them with a color system based on custody levels: Gray uniforms for high-security prisoners, brown for medium-, and green for low-. It wasn’t until the 1970s, jails started putting prisoners in orange uniforms; in California, for example, prisoners must wear orange or red when they’re being transported. 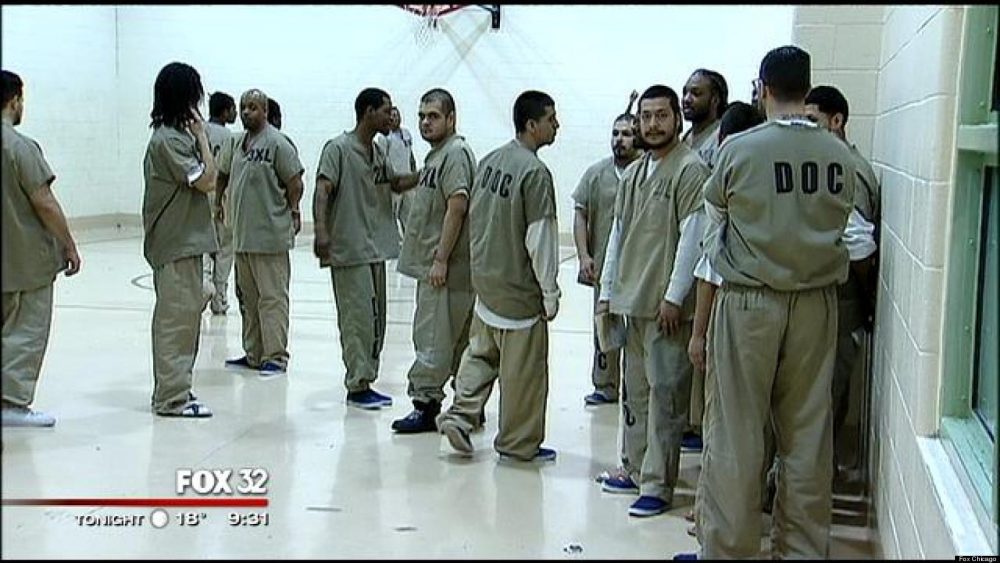 The state of California outfits its male prisoners in denim jeans, blue chambray shirts, and denim jackets. The federal maximum security prison in Florence, Colo., issues khaki trousers and shirts. New York state actually bans the color orange among prisoners: It issues uniforms that are “hunter green,” and lets them wear their own T-shirts, as long as they’re not blue (the color of prison-guard uniforms), black (too hard to see), gray (other officials wear it), or orange (the color worn by the Correctional Emergency Response Team, or riot control). 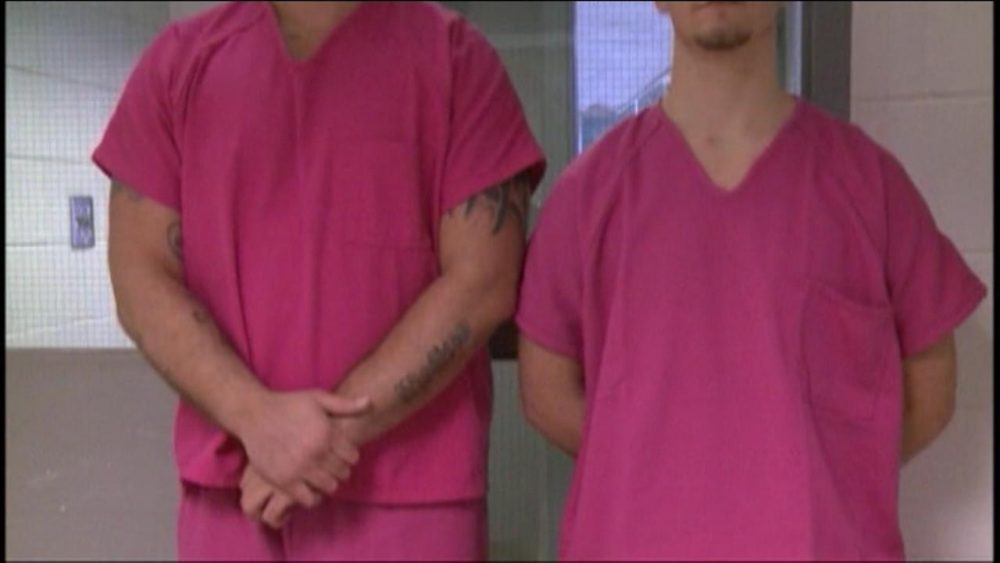