The evolution of style is defined simply by gradually developing into something; Taraji P. Henson did more than that.  She evolved from our Around The Way Girl and became the worlds most precious jewel. The lineage of growth could be quantified by attaining ‘things’ or in her case reaching soulful goals. Wordly recognition may not be everyone’s goal but what woman isn’t giddy over the next best style?

Having good or even great style doesn’t come without the help of others – whether it’s through inspiration or assistance from a stylist. There are magazine tear sheets, magazines top stylists lists, and pinterest to point us all in an applaudable direction. I believe the term of expression is ‘two heads are better than one.’

On a climb to stardom, our past style tells us stories of what we were influenced by, innate habits and even our favorite or less than favorable hairstyles. Let’ take a look at the style evolution of actress and author, Taraji P. Henson. 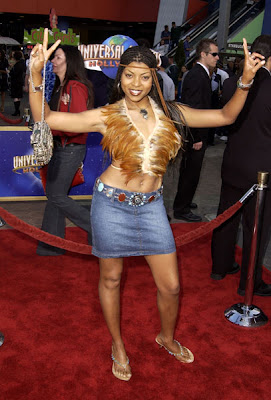 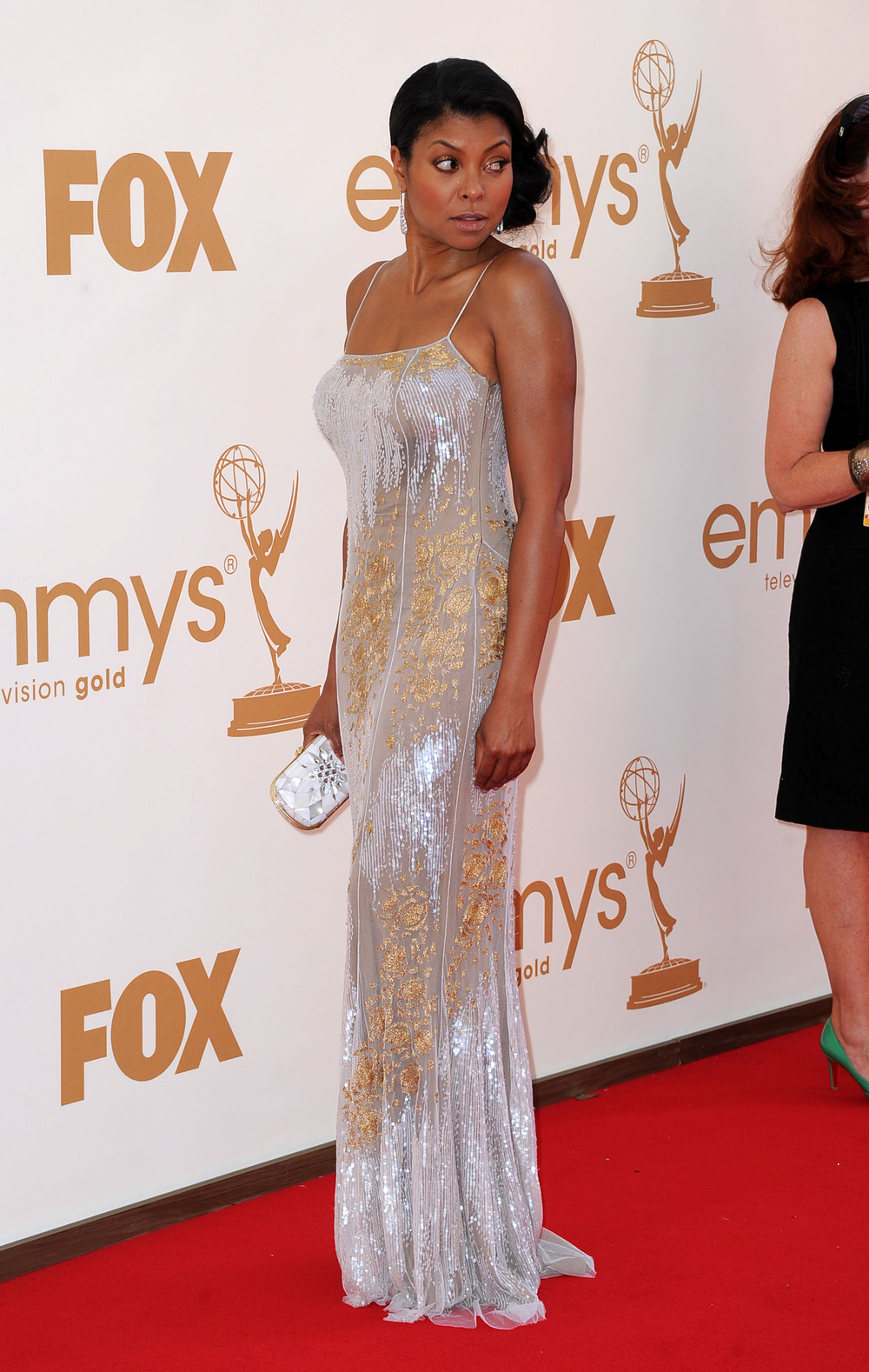 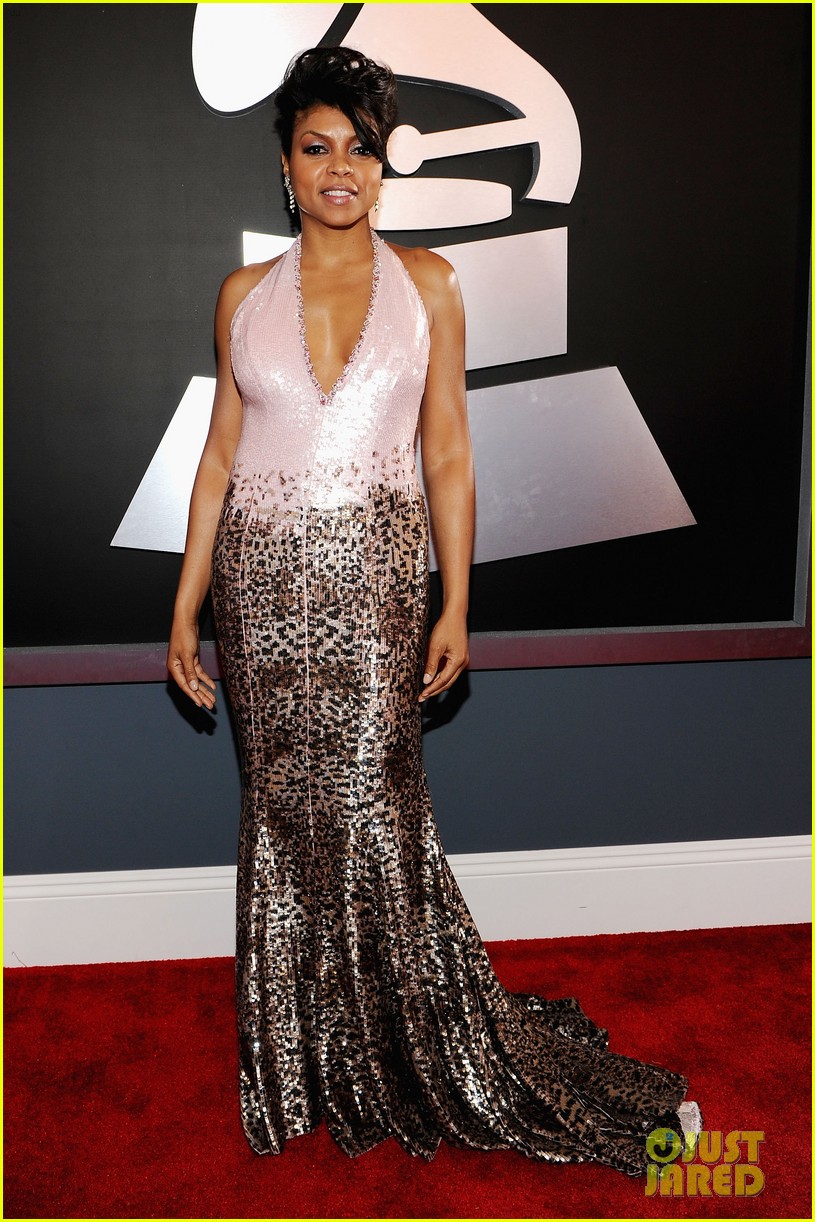 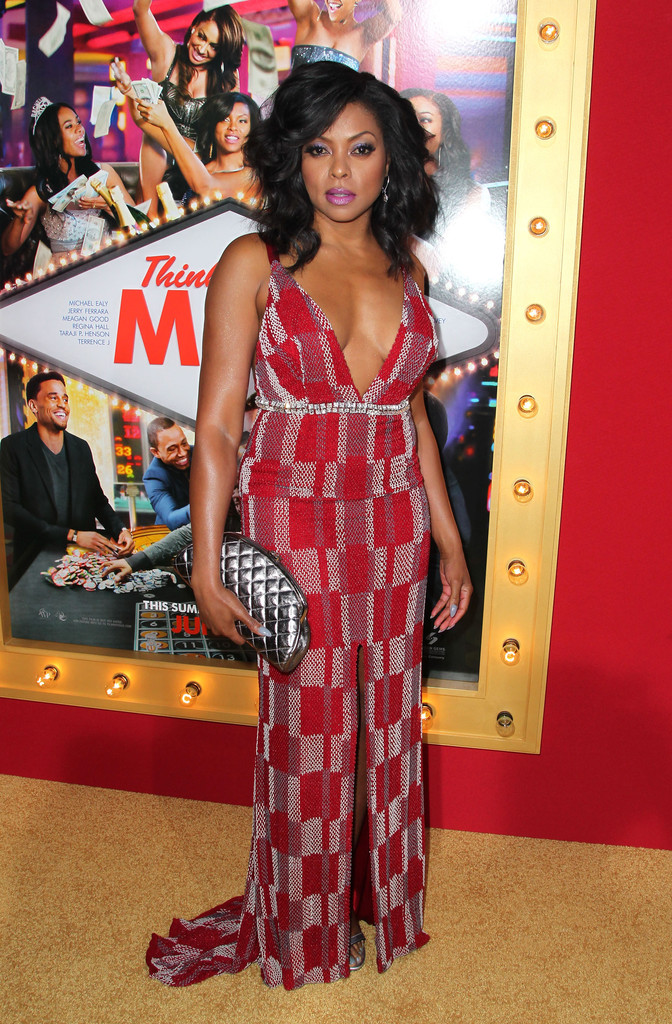 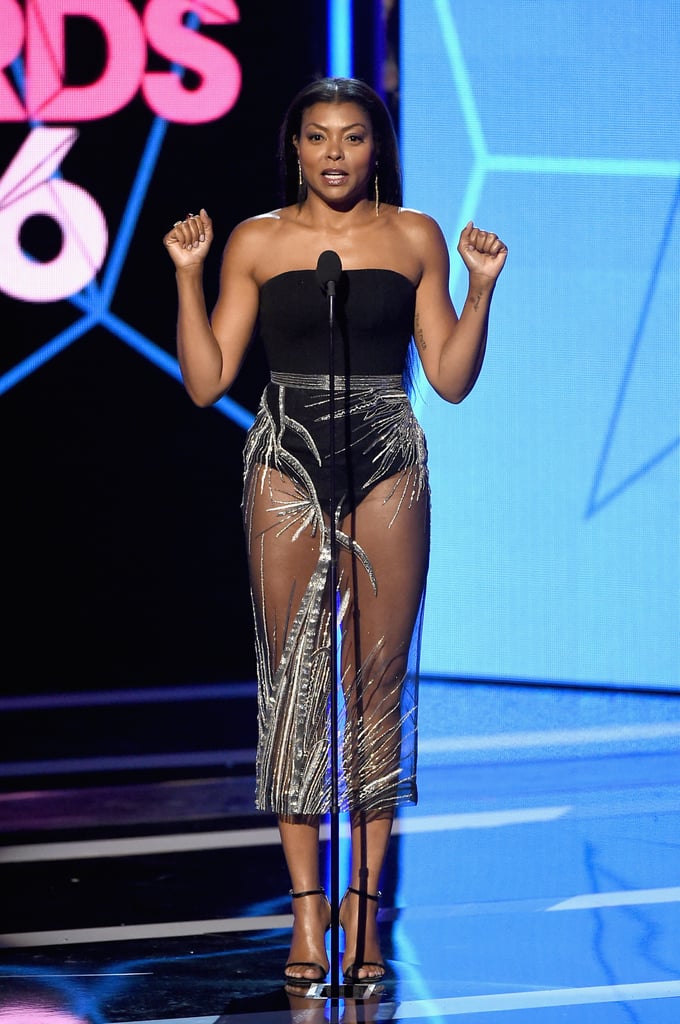 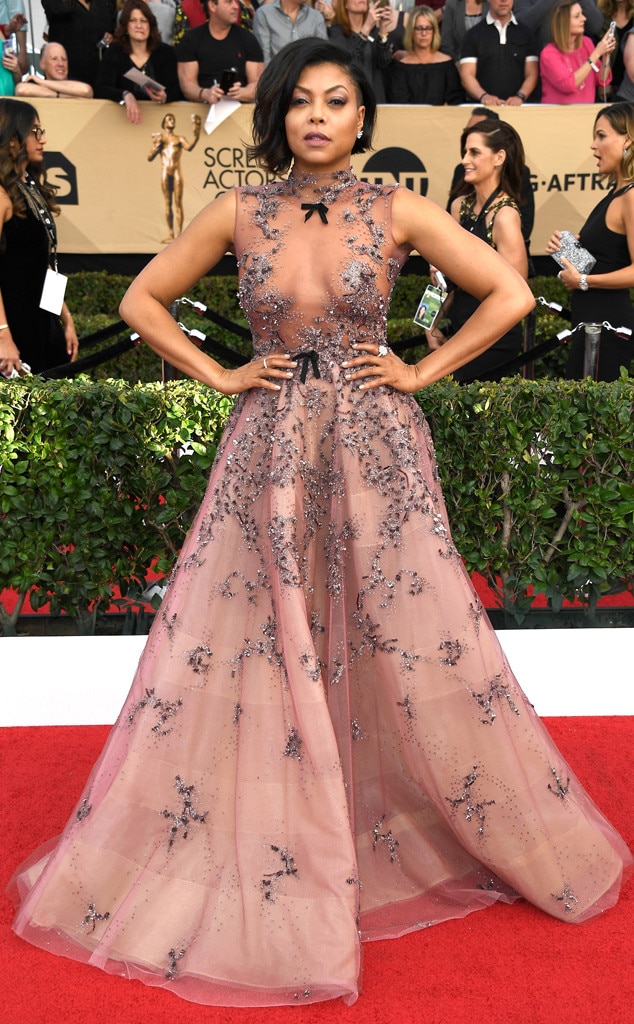