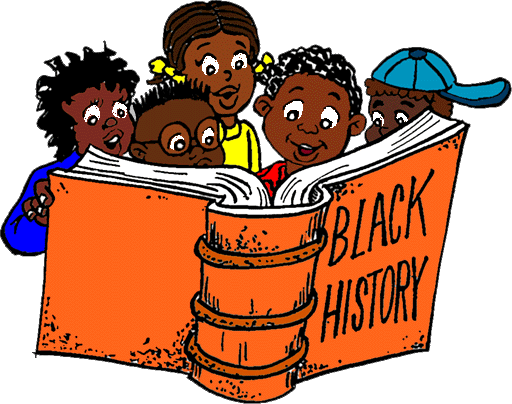 Every day of the month, we here at Mocha Girls Read encourage you to sit a kid down and introduce them to an African American superstar! The awesome thing about Black History month is we are getting to know some REALLY cool things about us; things that are apart of our everyday lives! We have contributed to this society in such a revolutionary way that every kid should be proud. 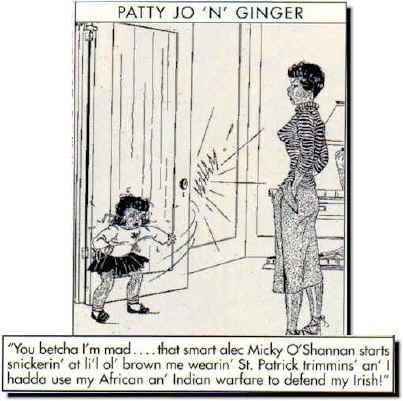 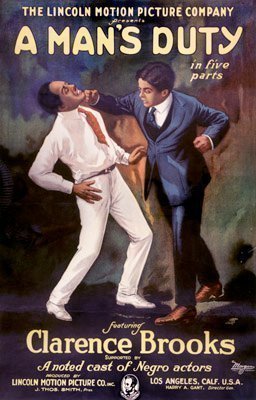 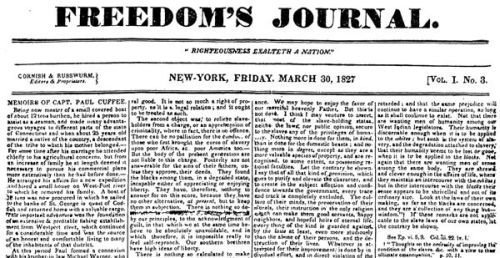 Freedom’s Journal was the 1st African American owned and operated newspaper in the United States. It was founded by free born African Americans John Russwurm and Samuel Cornish on March 16, 1827 in New York City; this was to empower the black population and they hoped that a black newspaper would encourage literacy and intellectual development. By the beginning of the American Civil War, three decades later, there were over 40 black-owned and operated newspapers . 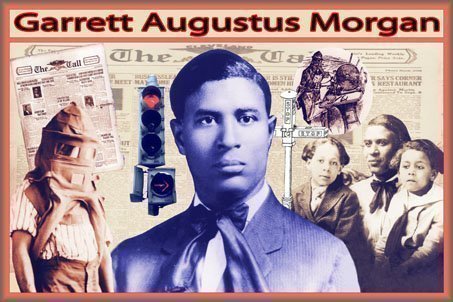 GARRETT AUGUSTUS MORGAN March 4, 1877 – August 27, 1963 born in Paris, Kentucky, was an African American inventor/businessman. He was the 1st person to patent a traffic signal, developed the gas mask to rescue miners trapped underground in a noxious mine. After, Morgan produce gas masks for the US Army, a safety hood and smoke protector for firefighters, a zig-zag sewing machine attachment, a hair straightener, hair dying lotions, de-curling hair combs and started his own sewing equipment and repair shop, used equipment he made (and invented) himself. He helped found the Cleveland Association of Colored Men and was the 1st African American in Cleveland to own an automobile. 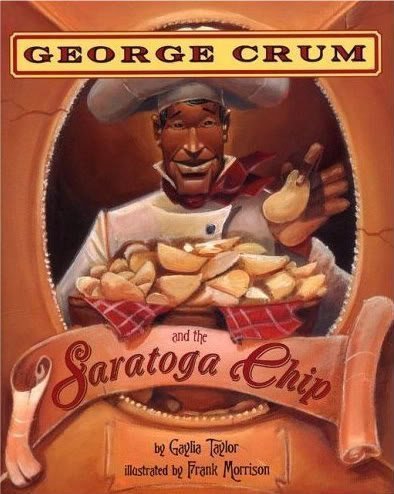 George Crum invented the potato chip in 1853 he was a Native/ African American chef at the Moon Lake Lodge resort in Saratoga Springs, New York. French fries were popular at the restaurant and one day a diner complained that the fries were too thick Crum finally made fries that were too thin to eat with a fork, hoping to annoy the customer. The customer, surprisingly enough, was happy and Saratoga Potato Chips were invented!