Mocha Girl Read October Book of the Month is My Soul to Keep by Tananarive Due.  Take a minute to see what this book and the author are all about. 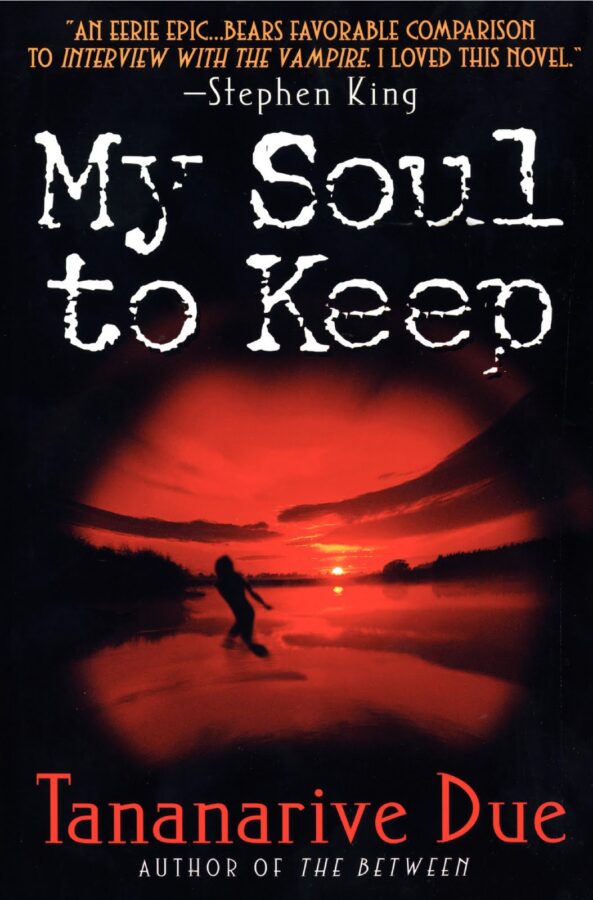 When Jessica marries David, he is everything she wants in a family man: brilliant, attentive, ever youthful. Yet she still feels something about him is just out of reach. Soon, as people close to Jessica begin to meet violent, mysterious deaths, David makes an unimaginable confession: More than 400 years ago, he and other members of an Ethiopian sect traded their humanity so they would never die, a secret he must protect at any cost. Now, his immortal brethren have decided David must return and leave his family in Miami. Instead, David vows to invoke a forbidden ritual to keep Jessica and his daughter with him forever.

Harrowing, engrossing and skillfully rendered, My Soul to Keep traps Jessica between the desperation of immortals who want to rob her of her life and a husband who wants to rob her of her soul. With deft plotting and an unforgettable climax, this tour de force reminiscent of early Anne Rice will win Due a new legion of fans.

Meet the Author: Tananarive Due 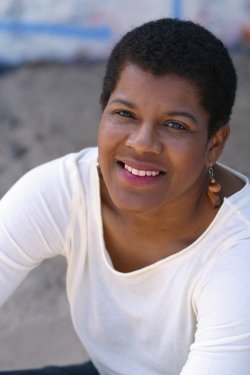 Tananarive Due is the Cosby Chair in the Humanities at Spelman College (2012-2013), where she teaches screenwriting and journalism.  She also teaches in the creative writing MFA program at Antioch University Los Angeles. The American Book Award winner and NAACP Image Award recipient is the author of twelve novels and a civil rights memoir.  In 2010, she was inducted into the Medill School of Journalism’s Hall of Achievement at Northwestern University.

Due’s novella “Ghost Summer,” published in the 2008 anthology The Ancestors , received the 2008 Kindred Award from the Carl Brandon Society, and her short fiction has appeared in best-of-the-year anthologies of science fiction and fantasy. Due is a leading voice in black speculative fiction; a paper on Due’s work recently was presented at the College Language Association (CLA) Conference.

Due collaborates on the Tennyson Hardwick mystery series with her husband, author Steven Barnes, in partnership with actor Blair Underwood.  Due also wrote The Black Rose , a historical novel about the life of Madam C.J. Walker, based on the research of Alex Haley – and Freedom in the Family: A Mother-Daughter Memoir of the Fight for Civil Rights , which she co-authored with her mother, the late civil rights activist Patricia Stephens Due. Freedom in the Family was named 2003’s Best Civil Rights Memoir by Black Issues Book Review .  (Patricia Stephens Due took part in the nation’s first “Jail-In” in 1960, spending 49 days in jail in Tallahassee, Florida, after a sit-in at a Woolworth lunch counter.) (read more)

Congratulations to Mocha Girl Tananarive Due for becoming Mocha Girls Read October Book of the Month.