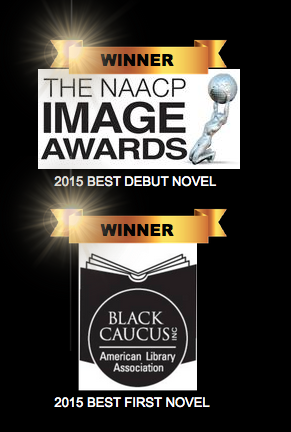 And now we have a winner for our November Award winning book of the month.

The Mocha Girl Read Book of the Month for November is Forty Acres by Dwayne Alexander Smith  Take a minute to see what this book. 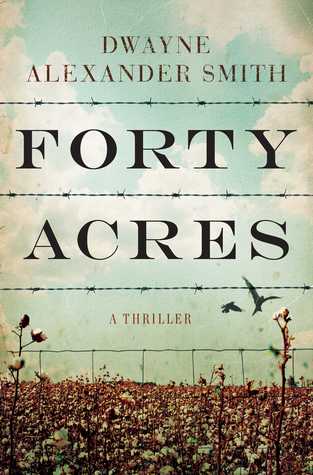 A young black attorney confronts issues of race and power as he uncovers a shocking conspiracy in the most page-turning and provocative thriller since The Firm.
Martin Grey, a smart, talented black lawyer working out of a storefront in Queens, becomes friendly with a group of some of the most powerful, wealthy, and esteemed black men in America. He’s dazzled by what they’ve accomplished, and they seem to think he has the potential to be as successful as they are. They invite him for a weekend away from it all—no wives, no cell phones, no talk of business. But far from home and cut off from everyone he loves, he discovers a disturbing secret that challenges some of his deepest convictions…
Martin finds out that his glittering new friends are part of a secret society dedicated to the preservation of the institution of slavery—but this time around, the black men are called “Master.” Joining them seems to guarantee a future without limits; rebuking them almost certainly guarantees his death. Trapped inside a picture-perfect, make-believe world that is home to a frightening reality, Martin must find a way out that will allow him to stay alive without becoming the very thing he hates.
A novel of rage and compassion, good and evil, trust and betrayal, Forty Acres is the thought-provoking story of one man’s desperate attempt to escape the clutches of a terrifying new moral order.

Born in Harlem. Raised in the South Bronx.  I decided that I wanted to make movies after seeing Star Wars. Clichéd but true.My mother bought me a Super 8 camera. I made an animated short titled SHOES that won me a scholarship to a summer long filmmaking camp.

After film camp I went to college for electrical engineering but dropped out, against my mom’s wishes, to pursue my dream of making movies. My first job in the industry was at Camera Service Center, a film equipment rental house in New York City.   While I was making 16mm shorts in my spare time I went on to work as a locations assistant on numerous feature films such as Money Train and HBO’s Subway Stories.

I started writing screenplays in an attempt to earn enough money to finish Doomsday Stew, my first feature film. I never did finish my feature but one of my screenplays, Joe’s Last Chance, sold to Intermedia. After that… doors in Hollywood began to open.

Today I earn a living as a professional screenwriter represented by Resolution and Circle of Confusion. I have sold or optioned six spec screenplays and I have been hired by studios for numerous rewrites. Currently I have two movies in post-production, Stuck and The Closet. Both are due to be released in 2014.

About three years ago, between screenwriting jobs, I decided to write the novel Forty Acres. To my surprise and delight my first novel found a home at Atria Books.  Forty Acres will be released on July 1st 2014 and I can’t wait to hear what the world thinks.