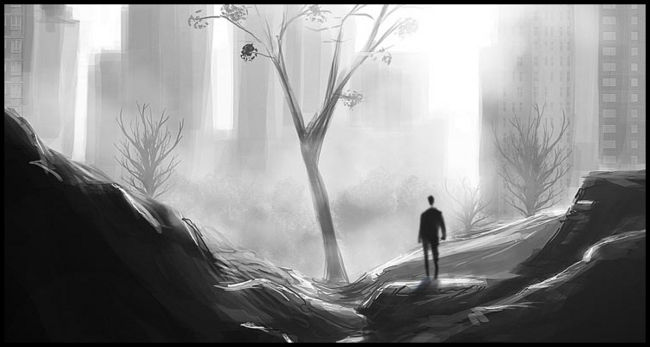 The theme for January is Dystopian Novel.  Any book that fits the theme is up for nomination.

What is Dystopian?  Well, according to Wikipedia…

A dystopia is a community or society, usually fictional, that is in some important way undesirable or frightening. It is the opposite of a utopia. Such societies appear in many works of fiction, particularly in stories set in a speculative future. Dystopias are often characterized by dehumanization, totalitarian governments, environmental disaster,or other characteristics associated with a cataclysmic decline in society. Elements of dystopias may vary from environmental to political and social issues. Dystopian societies have culminated in a broad series of sub-genres of fiction and are often used to raise real-world issues regarding society, environment, politics, religion, psychology, spirituality, or technology that may become present in the future. For this reason, dystopias have taken the form of a multitude of speculations, such as pollution, poverty, societal collapse, political repression, or totalitarianism.

Famous depictions of dystopian societies include Nineteen Eighty-Four, a totalitarian invasive super state; Brave New World, where the human population is placed under a caste of psychological allocation; aspects of the film Demolition Man; Fahrenheit 451, where the state burns books out of fear of what they may incite; and recently, Hunger Games. The Iron Heel was described by Erich Fromm as “the earliest of the modern Dystopian”.

For selecting our book of the month Mocha Girls Read uses a democratic system for monthly selections. What do I need to do? In the comments section below, tell us what you want to read next.  How many books can I nominate? Just pick 1 title off your TBR list. Then what? We will put the list of nominations up for everyone to vote on.  Once the voting is over the winner will be selected as the book for January. What if there is a tie? We will put the two books to a head to head competition. The two books will be re-posted and everyone will be able to vote again but only in a 48 hour window of time. When do the nominations start and end? The nominations start today and will close on December 16, 2012 at midnight.  Voting will start the next day.

Let us know what you want to read next. You can also email your nominations to us at mochagirl@email.com.

If you need some suggestions check out the titles below.  Click the book covers to read a synopsis and the reviews of the books.  Wikipedia List Click Here