Your votes have been counted!
7 days of nominations!
7 days of voting!
And now we had a close one. Winner by only 4 votes.
We have a winner for our May 2016 book of the month. 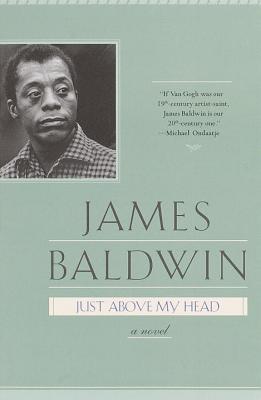 The stark grief of a brother mourning a brother opens this novel with a stunning, unforgettable experience.  Here, in a monumental saga of love and rage, Baldwin goes back to Harlem, to the church of his groundbreaking novel Go Tell It on the Mountain, to the homosexual passion of Giovanni’s Room, and to the political fire that enflames his nonfiction work.  Here, too, the story of gospel singer Arthur Hall and his family becomes both a journey into another country of the soul and senses–and a living contemporary history of black struggle in this land. 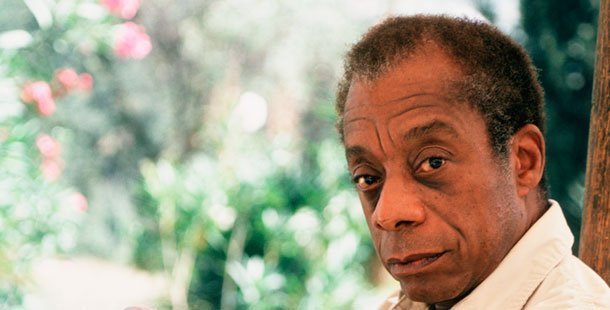 James Arthur Baldwin (August 2, 1924 – December 1, 1987) was an African-American novelist, essayist, playwright, poet and social critic. His essays, as collected in Notes of a Native Son (1955), explore palpable yet unspoken intricacies of racial, sexual, and class distinctions in Western societies, most notably in mid-20th-century America, and their inevitable if unnameable tensions.[1] Some Baldwin essays are book-length, for instance The Fire Next Time (1963), No Name in the Street (1972), and The Devil Finds Work (1976).

Baldwin’s novels and plays fictionalize fundamental personal questions and dilemmas amid complex social and psychological pressures thwarting the equitable integration of not only blacks, but also of gay and bisexual men, while depicting some internalized obstacles to such individuals’ quests for acceptance. Such dynamics are prominent in Baldwin’s second novel, written well before gay rights were widely espoused in America: Giovanni’s Room (1956).[2]

Read more about the author https://en.wikipedia.org/wiki/James_Baldwin

Congratulations to James Baldwin for being May’s book of the month. Feel free to leave comments below or at Goodreads.com. We are looking forward to hearing what you all think of this month’s selection.