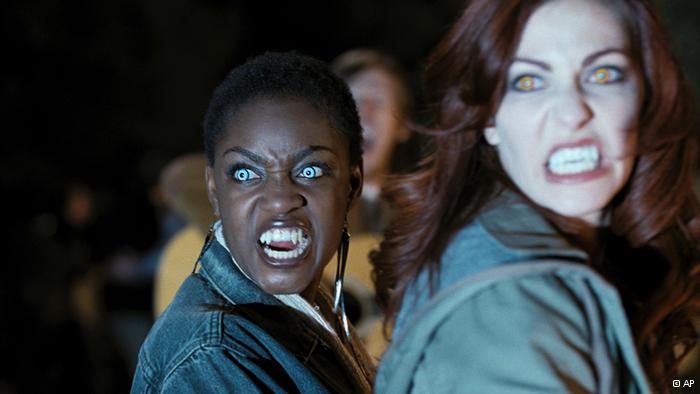 As far as we can remember, vampires have been apart of our trajectory since 1819. Now, that’s much longer than you or I  have been in existence but that’s a part of our draw to what they call the ‘underworld,’ right? Black female vampires are very rarely depicted and when they are it’s in various ways that map the history of a black woman’s intersectionalism.
This month, we are reading  Fledgling by Octavia E. Butler and in tribute we are paying homage to other African-American female vamps of the last 50 years.
Let’s take a look…
The 70s 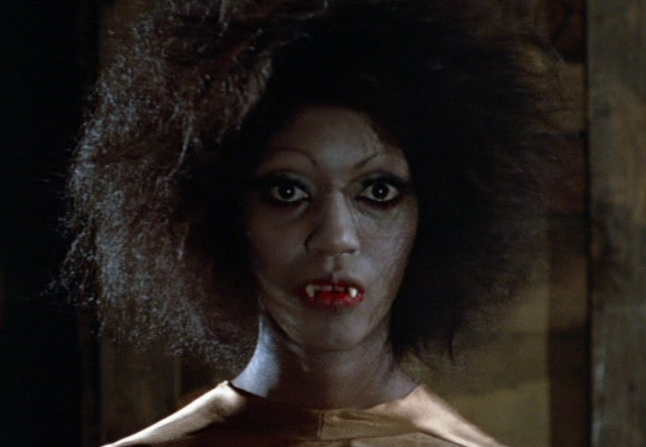 One of the first, sister vamps seen on the big screen, the portrayal of Tina as a vampire plays a very marginal role in relation to her male half, Mamuwalde (Blacula). Tina becomes entangled in the pursuit of Blacula who is a suspect in some mysterious disappearances and he feels there is no other choice but to turn her when she succumbs to a bullet meant for him. Not long to be developed as a full character, she’s not much above an unseemly creature who is soon dispatched. Both Luva and Tina are more damsel to the romantic subplot than an active agent that moved the story along. The running theme in Black horror films in the 70s was a ‘stand by your man‘ attitude many female characters embodied in a variety of complex ways. 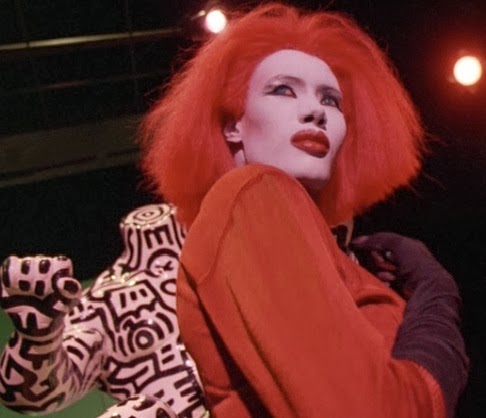 There is power in silence. That’s probably the simplest way to describe head V in charge, Katrina portrayed by Grace Jones in 1986’s Vamp. Ruthless, seductive, with an avant-garde flare that reflected 80s new wave-esque subculture. What is important to read in Katrina is the way she uses expressions suspended from words that affirm her authority. Keep in mind, Katrina is living for the purpose of feeding and not much else unfortunately. Excepting for ruling by stark intimidation. 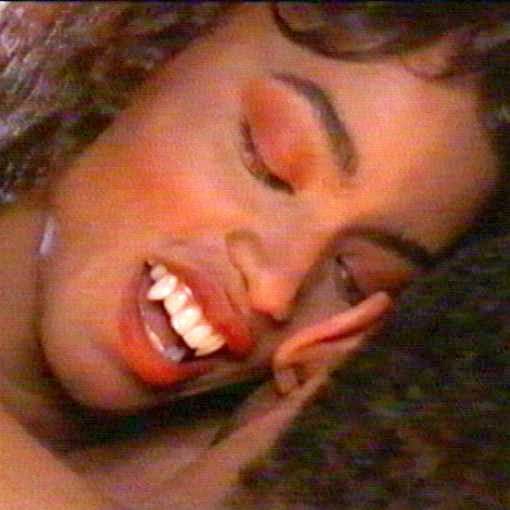 Vampire In Brooklyn often does not get a fair shake. The main female Rita played by Angela Bassett opened the floor for questions of female agency, religion, lineage, and the ever intriguing themes of isolation and transformation in Black bodies in the popular imagination. As the anchor between good and evil, Rita struggled with establishing a life of normal society. With Max, she would be free of her turmoil. With Max, she would be an immortalized monster with no remorse. But with Max, she would terrorize the innocent and drown in (Rita’s) moral depravity. Rita is perhaps the most layered amongst this group.

American vampire–superhero–vigilante action film where Lathan plays Blade’s mother, whom he believed was long dead. She reveals that Frost was the vampire that bit her while she was pregnant with Blade and caused him to become the Daywalker. More guards arrive and attack Blade as Frost intimates a long since sexual relationship with Vanessa and proclaims himself as creator of their “family”.

Aaliyah (Queen Akasha) in Queen of the Damned

Queen of the Damned is a horror film and a loose adaptation of the third novel of Anne Rice’s The Vampire Chronicles series. Lestat recalls how he awoke Akasha, the first vampire, with his music. Akasha bursts through the stage and takes Lestat with her as her new King. The two vampires then proceed to have a sort of sexual intercourse in Akasha’s home. The Ancient Vampires were planning to kill Akasha, to save the human world from demise. Akasha then commands Lestat to kill Jesse. Lestat ostensibly obeys but then turns and begins to drain Akasha’s blood with the help of the Ancients. Akasha was not the  most liked vamp in the land.

If each vamp forms a narrative about how we possibly see female identity, which vampire would you like to portray?