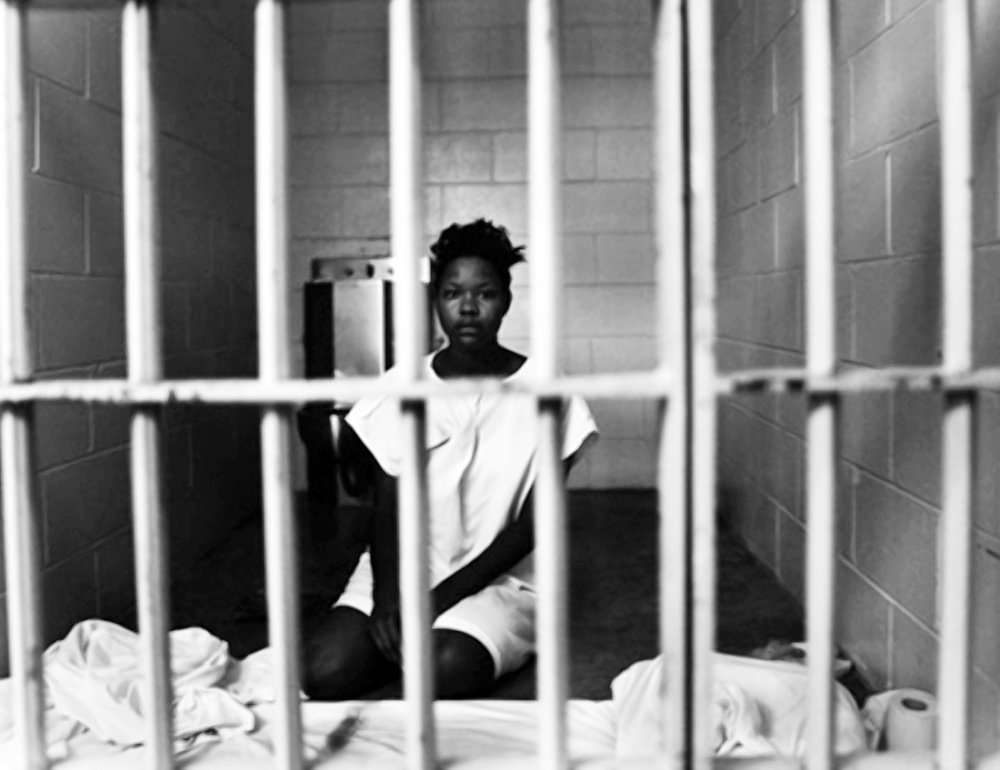 As Orange is the New Black by Piper Kerman continues to shed light and adventure on women behind bars for entertainment,  the reality of women being incarcerated remains in steady digits since 2011. Did you know the total number of Black women in prison in 2011 was 23 percent of the total female prison population? According to the Bureau of Justice statistics (BJS), the total female prison population in 2011 was 1,598,780.

Let’s take a look at  few women who’ve spent time behind bars and what they had to say about their stint in the slammer. 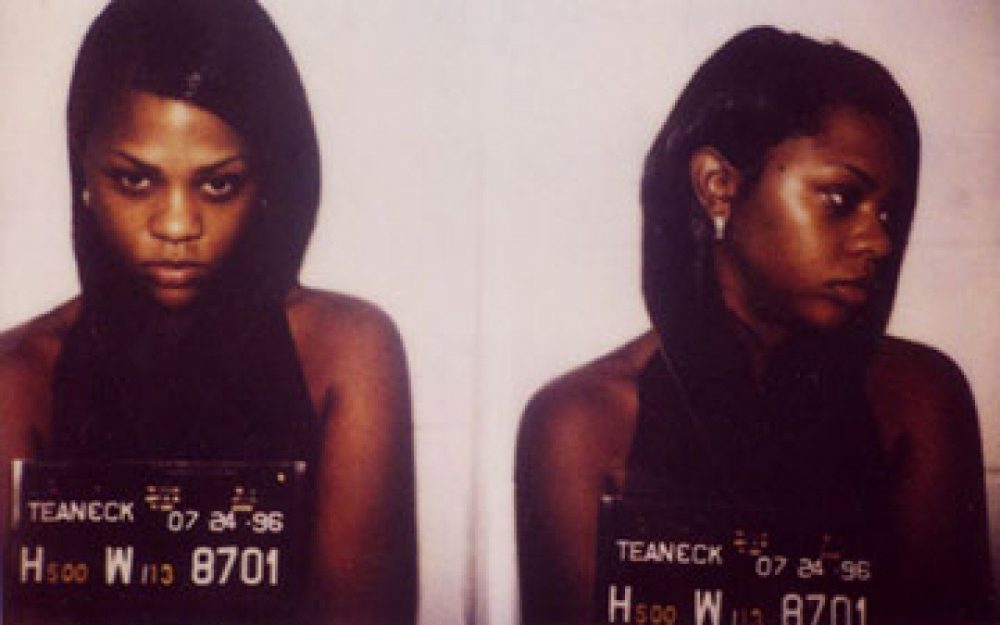 Lil Kim – She was sentenced to a year in jail for lying to grand jury to help her friend get off the hook.

“Oprah Winfrey sent me three of her favorite books and said, ’Read these for inspiration and motivation,’ ” Kim remembered, though she couldn’t recall the titles. “She wrote me a letter in each book and just was like, ’Kim, you have so much potential. You’re a very bright young girl.’ She had so much really good things to say.” 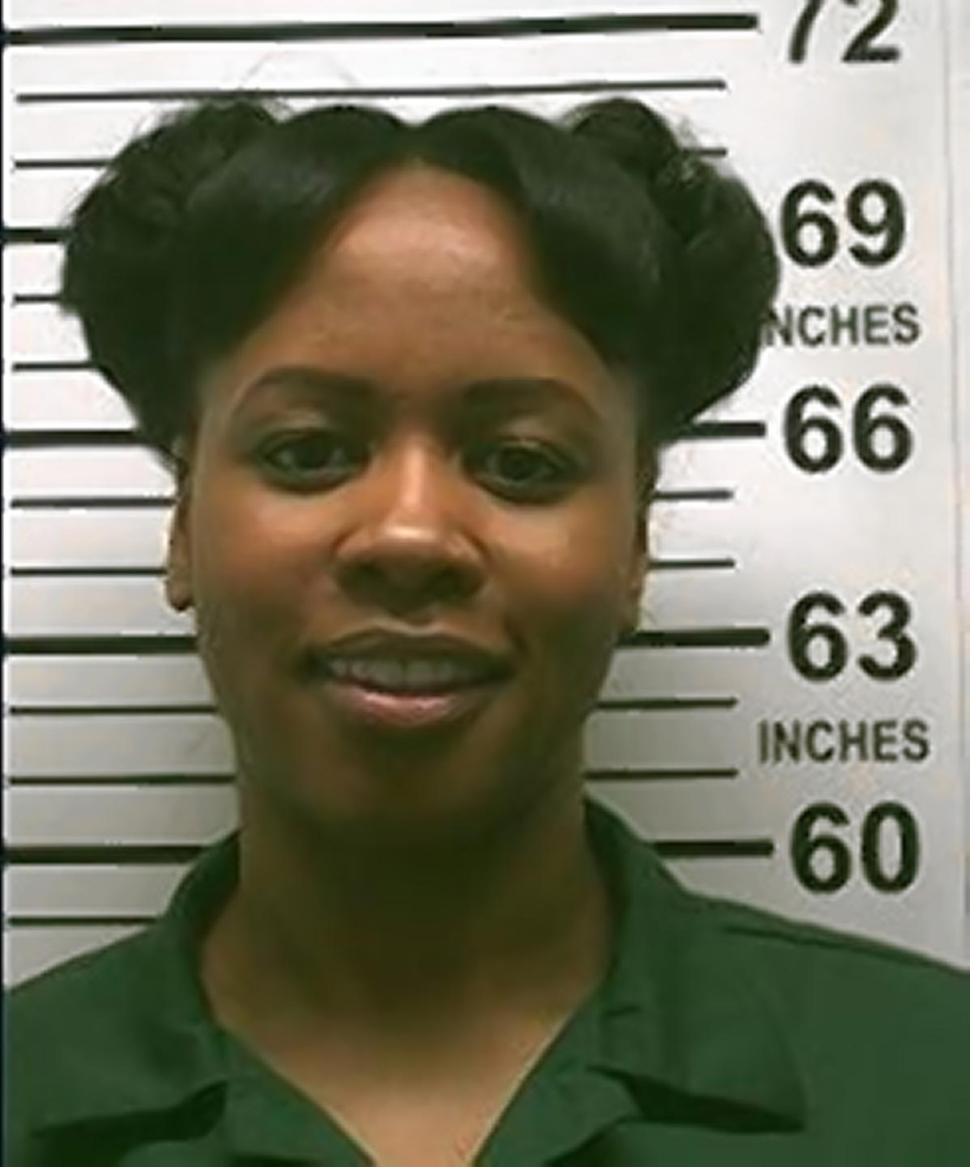 Remy Ma – She was jailed for shooting someone. Two assault charges in conjunction with a 2008 conflict with Makeda Barnes-Joseph left Remy Ma incarcerated for eight years.

On the day she got convicted:

I actually didn’t think that I was going to be convicted. You know how some days are just so traumatizing that you don’t even think about it? I really made myself numb to certain things. I don’t talk about it. I feel like there was some things that were handled crazily on several different people’s parts. But I was sentenced to a certain amount of time in the end, so I don’t want to keep revisiting that. I don’t want anybody feeling any type of way, because there’s a bunch of people that feel like, “Oh, she should’ve went to prison for her whole life,” or, “She should’ve done this, she should’ve done that.  I felt that, whatever was given to me, I took it and I went through it. And I went through it not just by myself, but with my loved ones that I really care about. They suffered as well. At this point in my life, I don’t want to prolong the suffering by dwelling on what happened that night. I don’t have ill feelings towards anybody or anything. I’m on such a different page and a different chapter in my life that that book is gone. That book is read and it’s over. 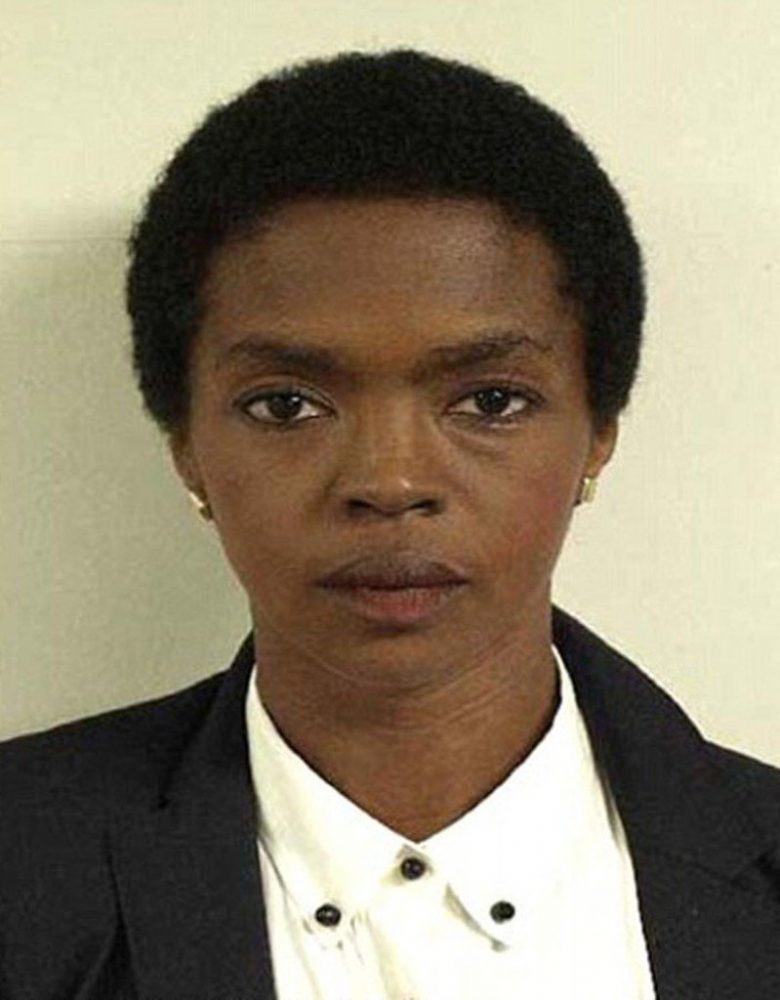 Lauryn Hill – She spent three months in jail for tax evasion for failing to report more than $1.8 million in taxes from 2005 to 2007.

Lauryn pens a letter towards her own legal woes for failing to pay taxes on 1.8 million dollars of income, and blames it on historical racism. Here’s the quote:

I shuddered during sentencing when I kept hearing the term ‘make the IRS whole’… make the IRS whole, knowing that I got into these very circumstances having to deal with the very energies of inequity and resistance that created and perpetuated these savage inequalities. The entire time, I thought, who has made black people whole?!

“Clearly, the institution seeks to hide its own criminal history at the expense and wholeness of the abused, who ‘acting out’ from years of abuse and mistreatment, reflect the very aggression that they were exposed to.” 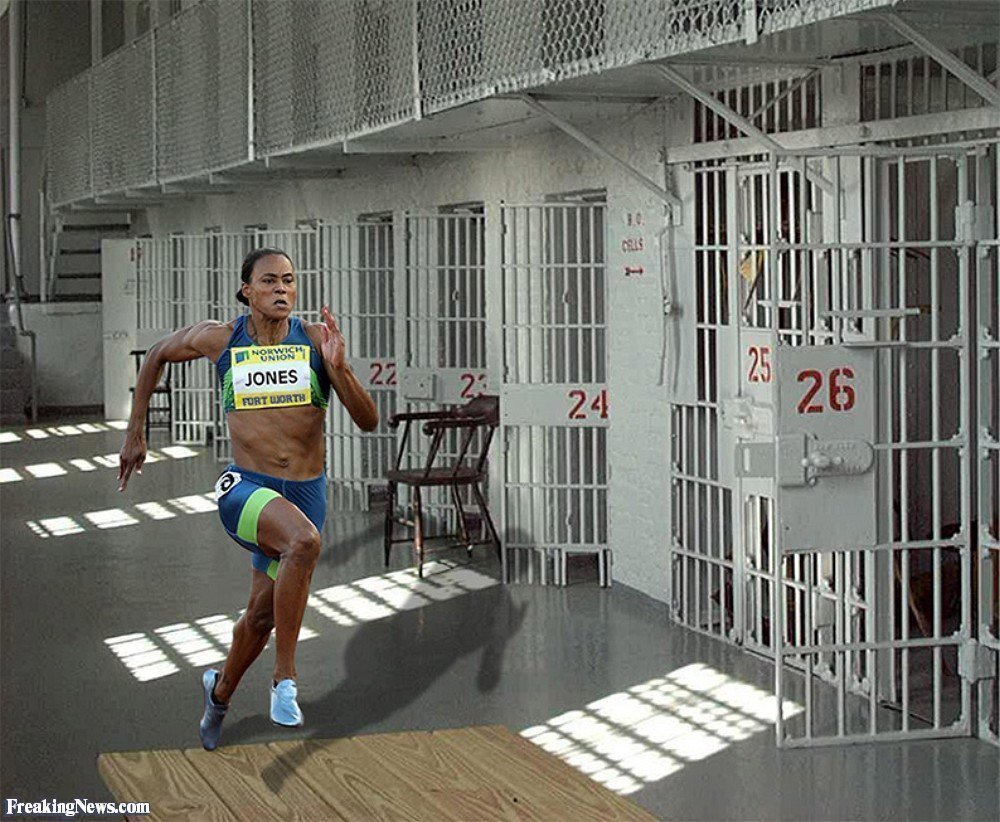 Marion Jones – She went to jail for also lying about her steroid use. One of the forgotten participants in the BALCO scandal was former Olympic track star Marion Jones. Jones was hit with six months in 2004 for lying to federal agents.

Jones writes about fearing her life was in danger during a five-minute tussle with a roommate. Jones says she emerged uninjured, but the other woman’s face “was bruised and bloody.”

In the interview, Jones called her ensuing trip to solitary confinement “probably the worst part of my life.”

“There were moments while I was there, where you just feel like you cannot go on: ‘How in the world can I make it to tomorrow?’ ” Jones said.

“I didn’t have a sentence that was a slap on the wrist. I wasn’t sentenced to an institution that I kicked back in a hammock for my time there,” she said, punctuating that point with a chuckle. “It was tough.” 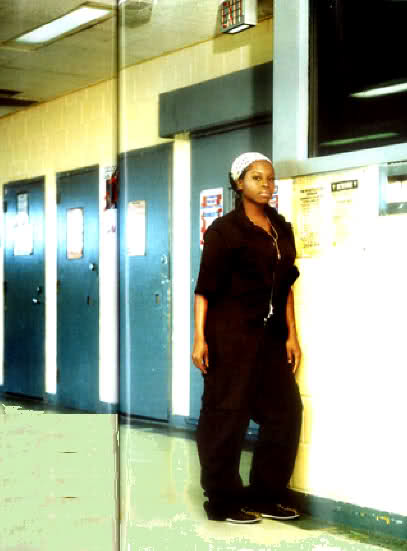 Foxy Brown knocked out an eight-month stint in Rikers after violating the terms of her probation.

“My family never missed a visit in eight months, ever. I cried coming out. I didn’t cry coming in. There’s a big difference. I believe that God put me there for a reason, Incarceration is serious,” she told Access Hollywood. Adding that the first place she wanted to go after her “learning experience” was church. “He got me through,” she said. 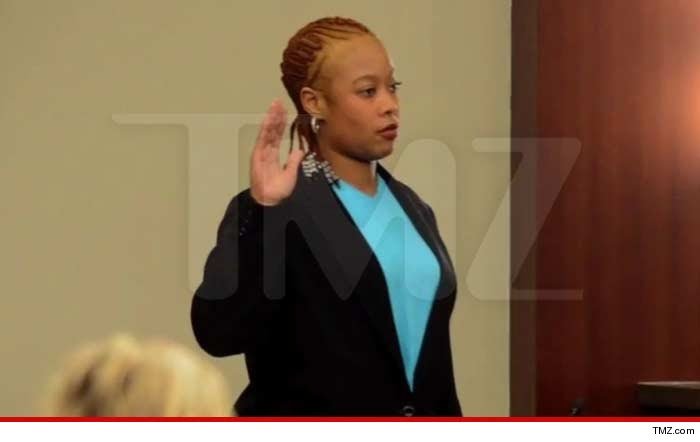 Da Brat was sentenced to three years behind bars, seven years of probation and 200 hours of community service after hitting another Atlanta club patron in the face with a glass bottle in 2008.

“I was a boss btch in that motherfcker,” Da Brat says. “All the officers and counselors told me that the girls never bought so much makeup and got in trouble for tight pants. It was so funny. I was rollin’ off that sh*t. Everybody was trying to be homies and friends. Wash my clothes, do my hair, and just everything.”

Can you recall any other famous Mocha Girls being behind bars?