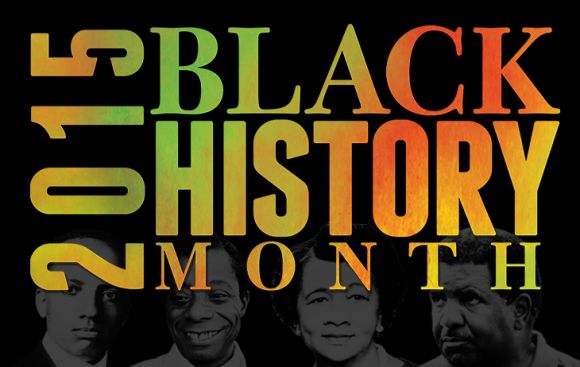 The cool thing about Black History Month is we have the opportunity to refresh, become interested, and self-indulge in our lineage. The gratitude for our cultural superstars may only have been allocated for the shortest month in the year but it’s 28 new chances to better our brains and give respect to those who made it possible for us to live a better life. 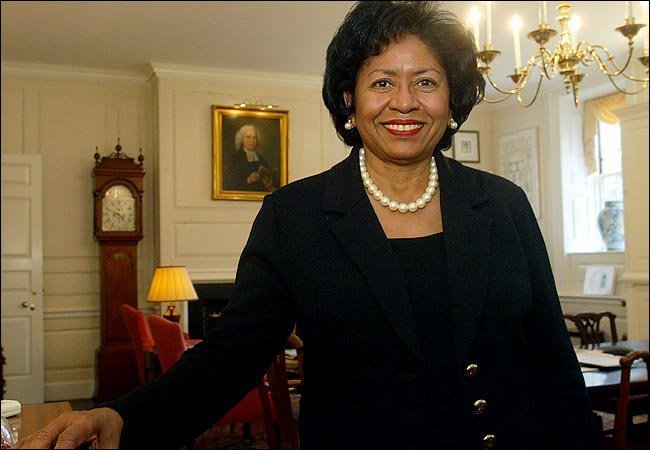 Ruth Jean Simmons is the 18th and current president of Brown University, the first black president of an Ivy League institution. Simmons was elected Brown’s first female president in November 2000. In 2002, Newsweek selected her as a Ms. Woman of the Year, while in 2001, Time named her as America’s best college president. She motivated philanthropist and former Brown student Sidney E. Frank to make the LARGEST aggregate monetary contribution to Brown in its entire history in the amount of $120 million. The White House announced that President Barack Obama had appointed Dr. Simmons to the President’s Commission on White House Fellowships. 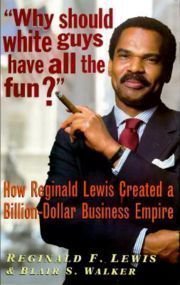 In 1987, a 44-year-old Wall Street attorney–armed with deal-making prowess and iron-willed determination–acquired a division of one of the nation’s 500 largest corporations for almost $1 billion. The transaction was a crowning moment in business: it created the first black-owned enterprise to surpass the billion-dollar revenue mark.

The financial wizard who orchestrated that landmark deal was Reginald F. Lewis. His new entity, TLC Beatrice Foods Co., would go on to become a global conglomerate that controlled food and beverage manufacturers and supermarkets in 31 countries. In 1988, after reporting gross sales of $1.8 billion on the BE INDUSTRIAL/SERVICE 100, TLC Beatrice became the nation’s largest black-owned business. It held the top spot for 11 years, growing to $2.2 billion in gross sales on our 1998 ranking.

That historic deal 18 years ago heralded a new era for black entrepreneurship and raised the bar for a generation of minority deal makers. Among the entrepreneurs Lewis directly influenced are Cleveland Christophe, managing partner of TSG Capital Group–which was No. 2 on the BE PRIVATE EQUITY FIRMS list last year–and Dumas Simeus, a former TLC manager who grew Simeus Foods International, a Texas-based frozen-food products manufacturer, into one of the nation’s top black industrial/service companies. 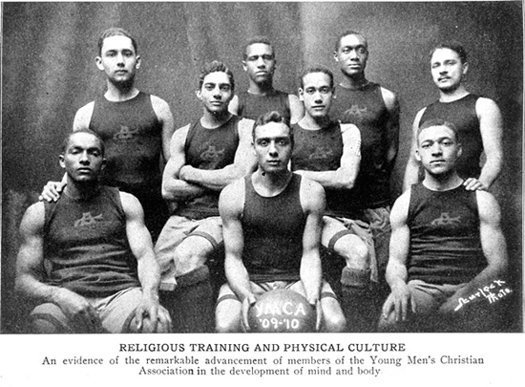 From 1907 through the 1950s, Henderson played and coached basketball, and taught and influenced perhaps hundreds of thousands of Washington area schoolchildren in basketball, including many later luminaries such as Duke Ellington and Charles Drew. In 1973, Henderson was elected Honorary President of the North American Society for Sport History. In 1974, along with Joe Louis, Jackie Robinson, Jesse Owens, Bill Russell and Althea Gibson, he became an inaugural member of the Black Athletes Hall of Fame.

Given that African American players dominate the game of basketball today, it would seem difficult to overstate the importance of the role that Henderson played in basketball history.

Henderson’s involvement in basketball – and in the advocacy of organized physical fitness and recreation overall – was overarching. He was a tireless in organizing the first all-black educational athletic association, the Inter-Scholastic Athletic Association of the Middle Atlantic States, which served the high schools and colleges in the DC area. He also helped establish the Eastern Board of Officials, a training center that, for decades was the go-to pool for highly qualified African American referees. For 25 years, Henderson was also the appointed head of the Department of Physical Education for the segregated Washington, D.C. school system 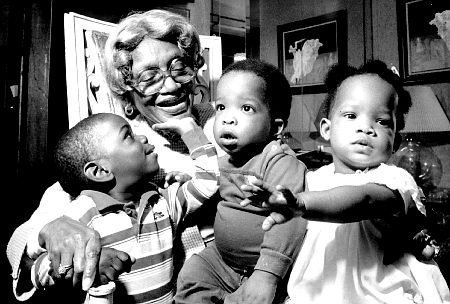 Clara “Mother Hale”McBride, human rights activist founded the first and, at the time, the only black social services agency in America in 1975. Over the course of her life, Mother Hale received more than 370 awards for her work in the fight against AIDS and inner city drug use. The city hailed her as “Our Lady of Inner-City Royalty.” She recieved praise from President Ronald Reagan earned her national acclaim in 1985, at age 79.”Before I knew it, every pregnant addict in Harlem knew about the crazy lady who would give her baby a home,” She eventually helped over 1,000 drug addicted babies. 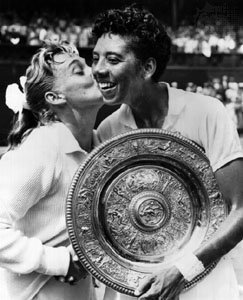 Althea Gibson was the first African-American tennis player to compete in the U.S. Championships in 1950 and at Wimbledon in 1951. In 1957 she won the women’s singles and doubles at Wimbledon in 1957, which was celebrated by a ticker tape parade when she returned home to New York City. first African American woman named Athlete of the Year by the Associated Press, an award she received twice, and she was the first African American to win championships at Grand Slam tournaments (the Australian Open, the French Open, Wimbledon, and the U.S. Open). She was inducted into the South Carolina, Florida, and New Jersey Sports Halls of Fame, the International Women’s Sports Halls of Fame, and the International Tennis Hall of Fame. She was also among Sports Illustrated’s Top 100 Greatest Female Athletes