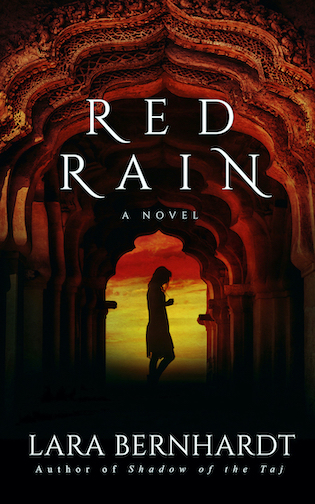 A bittersweet story of friendship and overcoming grief from a critically acclaimed author.

Olivia Montag is a professor who doesn’t have all the answers. The devastating loss of a child ended her marriage, and she’s been overlooked for a job promotion one time too many. Not sure what comes next, she leaves it all behind and volunteers to teach English to schoolchildren in India.

Ten thousand miles away, she connects with fellow volunteers and finds purpose in teaching. Until one by one the girls in her classes stop showing up. Then she meets Mukesh, an Indian man with a heart for invention, who may be the only one who can help her students. This is her chance to impact real change, even if that means trusting new friendships and her own instincts.

It turns out, there might be strength in asking for help, and embracing a painful past may clear the way for a brighter future. Sometimes in the darkest storms, you can choose to dance in the rain.

Olivia Montag questioned her sanity. Anyone she’d shared her plans with had questioned it for months now, some with raised eyebrows, skeptical silence, and shrugs as if to say, “If that’s what you want.” Some had opted for a more straightforward approach and outright bursts of, “Have you lost your mind?” But she’d brushed them all aside, reassuring them—and herself—that she knew what she was doing. She needed this. She’d read Eat, Pray, Love. This was how people found themselves again after their lives fell apart.

Until this moment, she’d remained stubbornly convinced she was right and completely ignored the naysayers. Excitement had buoyed her steps as she’d boarded the plane to leave, Mom giving one last look of concern as she waved goodbye. The thrill of adventure and the certainty she was embarking on a life-empowering trip of a lifetime (and perhaps delirium brought on by lack of sleep) got her through the thirty-six-hour journey, including transfers and layovers, to New Delhi, India.

She’d slept most of several days, enjoying the exotic newness of it all when awake, slowly adjusting her day/night cycle. Watching flocks of green parrots fly overhead as she soaked up tropical sun by the pool of her five-star luxury hotel, she’d breathed deeply and congratulated herself, awash in the knowledge she’d been correct. This was exactly what she’d needed. A fresh start, halfway around the globe, as far from her previous surroundings as she could possibly run.

Now, stepping off the rusted-out, rattletrap bus that brought her from Kochi, Kerala, after a long-delayed, nearly five-hour flight from New Delhi, and clutching her single bag of possessions, she entertained the notion that perhaps she should have listened to the naysayers—at least a little bit.

The crowded bus station, constructed of bare concrete and worn from years of hard use, bustled with people. Most of them appeared to be running hours behind schedule, and the spot she occupied apparently intersected with everyone’s trajectories, judging by the way they all jostled and bumped her.

If her ex-husband could see her now. She could picture the look of disgust and the head shake that had become such a familiar sight the last few years. If she’d done something really stupid, he might also roll his eyes. Yes, this adventure probably would’ve earned an eye roll along with the head shake. And his running commentary about what smart people did and didn’t do. “Smart people don’t just run off to India,” she could hear him say. “Especially with no idea where they’re going or how they’ll get there. That’s just not smart.” The longer she stood there, lost and wondering how long she should stand in the bus station watching more competent people en route to their destinations before seeking help, the more she thought she deserved her ex’s scorn. 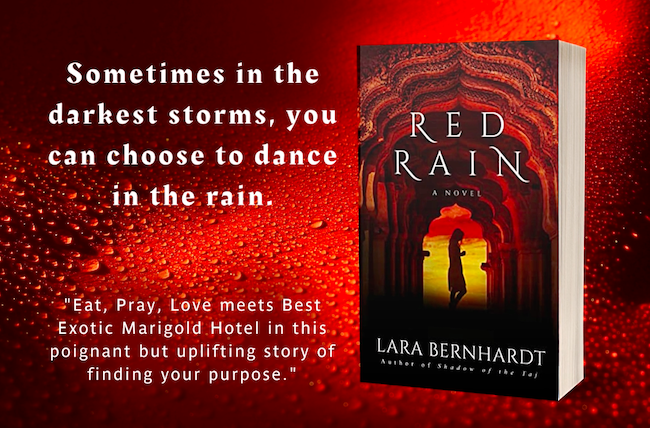 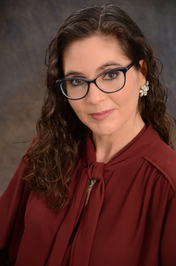 Lara Bernhardt is a Pushcart-nominated writer, editor, and audiobook narrator. She is Editor-in-Chief of Balkan Press and also publishes a literary magazine, Conclave. Twice a finalist for the Oklahoma Book Award for Best Fiction, she writes supernatural suspense and women’s fiction. You can follow her on all the socials @larawells1 on Twitter and @larabern10 on Facebook, BookBub, and Instagram.