Alike the book … many men are standing in the gap for justice, African American treatment by law and perspectives on rights. … tells his son a story about being black in this world at a time the world thought it’d never see again. Presently, the world of races is under attack again and there are a few more men taking stands on unequality in America.

Meet some of the men worth listening to that listen, tell our story and engage in noteworthy conversation regarding our livelihood. Let’s get to know our players…

Johnson has had public speaking engagements at churches, universities and local communities across the United States.

He worked as senior advisor for media and youth outreach for People for the American Way, as national director of the youth and college division of the NAACP, and as vice president of the Hip Hop Summit Action Network (HSAN).

Johnson interviewed President Barack Obama, Senator Hillary Clinton, and Minister Louis Farrakhan. In 2007, he testified before the United States House Committee on Homeland Security regarding recovery efforts in the aftermath of Hurricane Katrina (2005).

Johnson has published social and political commentaries for CNN.com, The Root.com and Black Politics on the Web.com. Johnson has been quoted by Newsweekand The Boston Globe. Johnson currently contributes commentary and analysis about issues related to race, politics, popular culture and socio-economics for MSNBC, CNN, Fox News, XM radio, Sirius Satellite Radio, BET and The Dr. Phil Show. 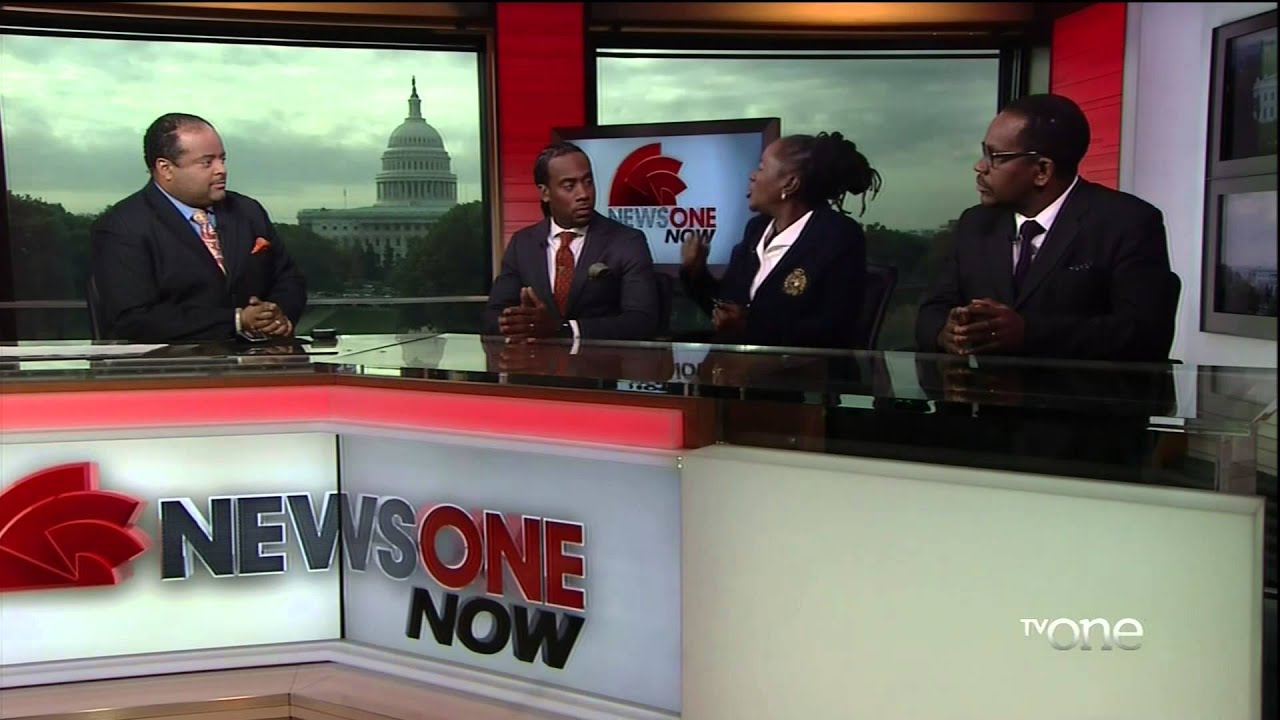 Check Out The Video

In November 2006, Banner was awarded a Visionary Award by the National Black Caucus of the State Legislature in recognition of his work after Hurricane Katrina.

David Banner is an entertainer and activist. He takes pride in using his global platforms to encourage under-served youth and inspire creative minds to seek out “behind the scenes” professions in the entertainment industry.

On September 25, 2007, Banner testified before Congress at a hearing about racism and misogyny in hip hop music titled From Imus to Industry: The Business of Stereotypes and Degrading Images. He defended his use of offensive language and argued: “Change the situation in my neighborhood and maybe I’ll get better.” In his opening statement, Banner stated: “I can admit there are some problems in hip hop but it is only a reflection of what’s taking place in our society. Hip hop is sick because America is sick.”

David Banner is known for his spirit of community, love for humanity and passion for justice. His foundation, Heal the Hood, Inc., provides clothing and other necessities to families during the holidays.

Check Out The Video

Hughley was selected to host and write a comedic news-show on CNN which covers global happenings in politics, entertainment, sports and pop culture, titled D. L. Hughley Breaks the News. Hughley is know for his back-and-forth spats with television personalities on the subjects of race, equality and facts. Comedic relief isn’t the only stage-worthy performance in which Hughley participates.

The ESPYS, a longtime stage to celebrate athletes’ achievement and perseverance, became a platform for athlete activism this week thanks to four of the most prominent players in the NBA.

Spurred by recent violent events in America and Carmelo Anthony‘s social media response to them — evoking an image from the famed Muhammad Ali Summit in 1967, when a handful of the country’s most influential African-American athletes gathered in Cleveland to discuss the issues plaguing the nation and minorities in particular — the group that refers to itself as The Brotherhood chose to deliver a message. What men in your community or on television are helping share your story?