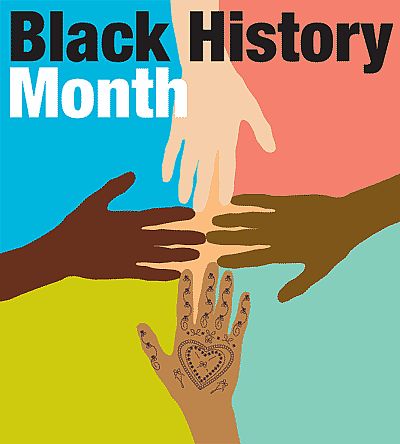 There are heroes and there are ‘movements.’ The exceptional thing about movements are that they change the trajectory of WHY and HOW things are being done differently; it changes the way we do things forever. That’s why Black History is so important. It’s given this generation something called privilege; a chance to be apart of opportunities we wouldn’t ordinarily had. 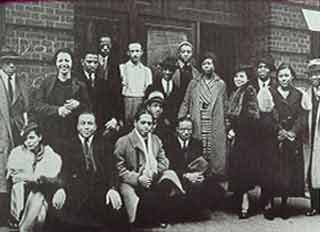 The“306 Group” was a guild–like club provided support/apprenticeship for African–American artists during the 1940s. It was a single space that defined the energy and creativity of the Harlem Renaissance Founded by artist Charles Alston. 306 West 141st street served as a studio/meeting place for some of the 20th century’s most prominent African–American artists such as poet Langston Hughes, the sculptor Augusta Savage, the painter Jacob Lawrence, and the collage artist Romare Beardenention. 306 represented a forum for artistic exchange, work, conversation and social interaction. 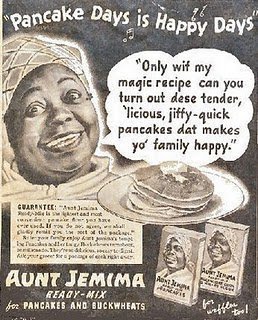 Nancy Green (1834 – 1923) a former slave in Kentucky hired in 1893 – the world knew her as “AUNT JEMIMA,”branded by demonstrating pancake mix at expos/fairs. It was a popular attraction because of her friendly personality/great story-telling. Green signed a lifetime contract with the pancake company & her image was used for packaging and billboards. [They say] It wasn’t her recipe but became the advertising world’s 1ST LIVING TRADEMARK. 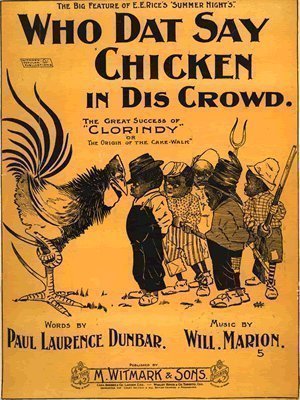 Did you know that The chant of “WHO DAT?” originated in minstrel shows and  vaudeville acts of 1800s & 1900s. The 1st reference to “Who Dat?” is found in the 19th Century featured song in E.E. Rice’s “Summer Nights” “Who Dat Say Chicken In dis Crowd” W/lyrics by poet Paul L. Dunbar. The tagline in Negro minstrel shows was:”Who dat?” answered by “Who dat say who dat?” Later, the Saints adopted the chant. 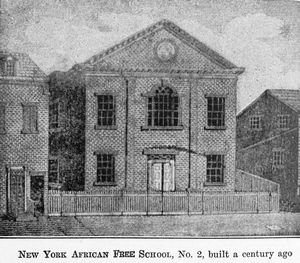 The African Free School in New York City was the FIRST free school for African-Americans; an institution founded by members of the New York Manumission Society on November 2, 1787, including Alexander Hamilton and John Jay. It was founded to provide education to children of slaves and free people of color. It was started by the abolitionist group in New York Manumission Society in 1787. Most notably, Dr. James McCune Smith – the first African-American person in the United States to run a pharmacy; also the very first African-American to practice medicine in the World graduated from this school. 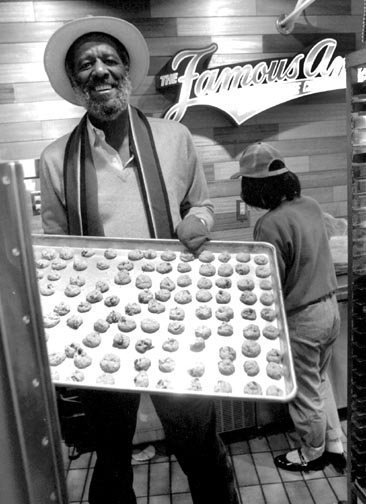 Did you know that WALLY AMOS “Famous Amos” (1936 – ) is an American TV personality, entrepreneur and author from Manhattan, New York. He is the founder of the “Famous Amos” chocolate chip cookie brand. He also was the host of the adult reading program, Learn To Read. He later co-founded Uncle Wally’s muffins.  Amos was also a talent agent at the William Morris Agency where he worked with the likes of The Supremes, Simon & Garfunkel, and various child stars? He founded his cookie company in 1975 with a recipe from his aunt.