The Brief Wondrous Life of Oscar Wao by Junot Díaz describes Oscar as, ‘fat and awkward;’ two words not usually used to describe someone fashion-forward or stylish. In this months book, the character loves comic books, fantasy novels and role-playing games like Dungeons & Dragons

, and he doesn’t know how to talk to girls; ALL things hinting at L 7 but in today’s post, we’ve found former nerds that are big and stylish.

Let’s have a look…

Although style has been synonymous with a smaller demographic in body type, meet men who have challenged the worlds perspective on big guy style perception. This Knicks fan shed a few pounds bringing sense to his song “Drop A Body,” Street to the bone, he is normally rocking caps and sunglasses indoors. Fat Joe stays urban trendy. Anthony Anderson may have got his start as a second banana, but his style is definitely worthy of leading man status. What he does well is wear things that compliment his body type. Not too baggy, not too tight, just right. That’s why suits look especially good on him, and his casual gear (down jackets, unbuttoned shirts) doesn’t hang off his body. Hell, he can even wear tacky golf clothes and miraculously pull them off—he knows how to balance out crazy prints with solid colors. Orson Welles could rock a suit with the best of Cary Grant, but growing a beard isn’t as easy as it sounds. Good quality face follicles can be hard to come by but when you find a face draped in a salt & pepper shade, it deserves recognition. 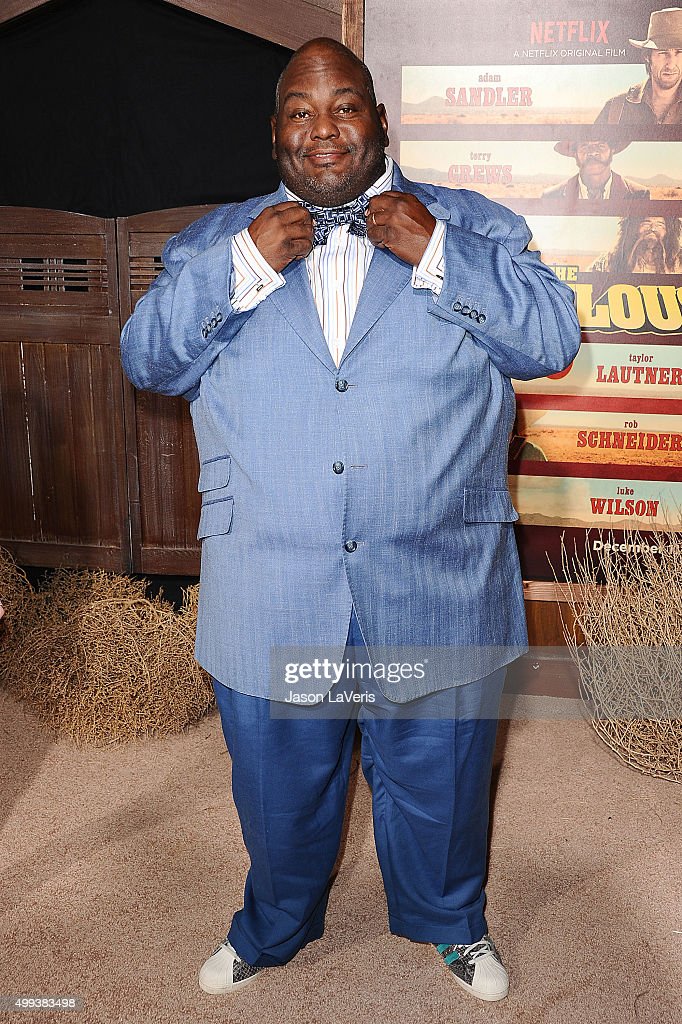 Most of Lavell Crawford

‘s comedic material riffs on the fact that he’s a fat dude. That said, you can’t deny he knows how to wear it well underneath an assortment of pretty good suits. While he certainly looks good in navy blue and brown tweed sport coats, he really shines when he embraces animal prints, like snakeskin waistcoats as part of a suit. Plus, he looks like a real-life version of The Kingpin from Spider-Man. R&B voice of love, Levert was indeed a big-bodied heartthrob for every woman. In the ’90s,style staples like suede jackets, sunglasses, and fedoras were Levert’s go-to. But nothing compares to having a peek at his solid rope chain (with a side of chest hair). 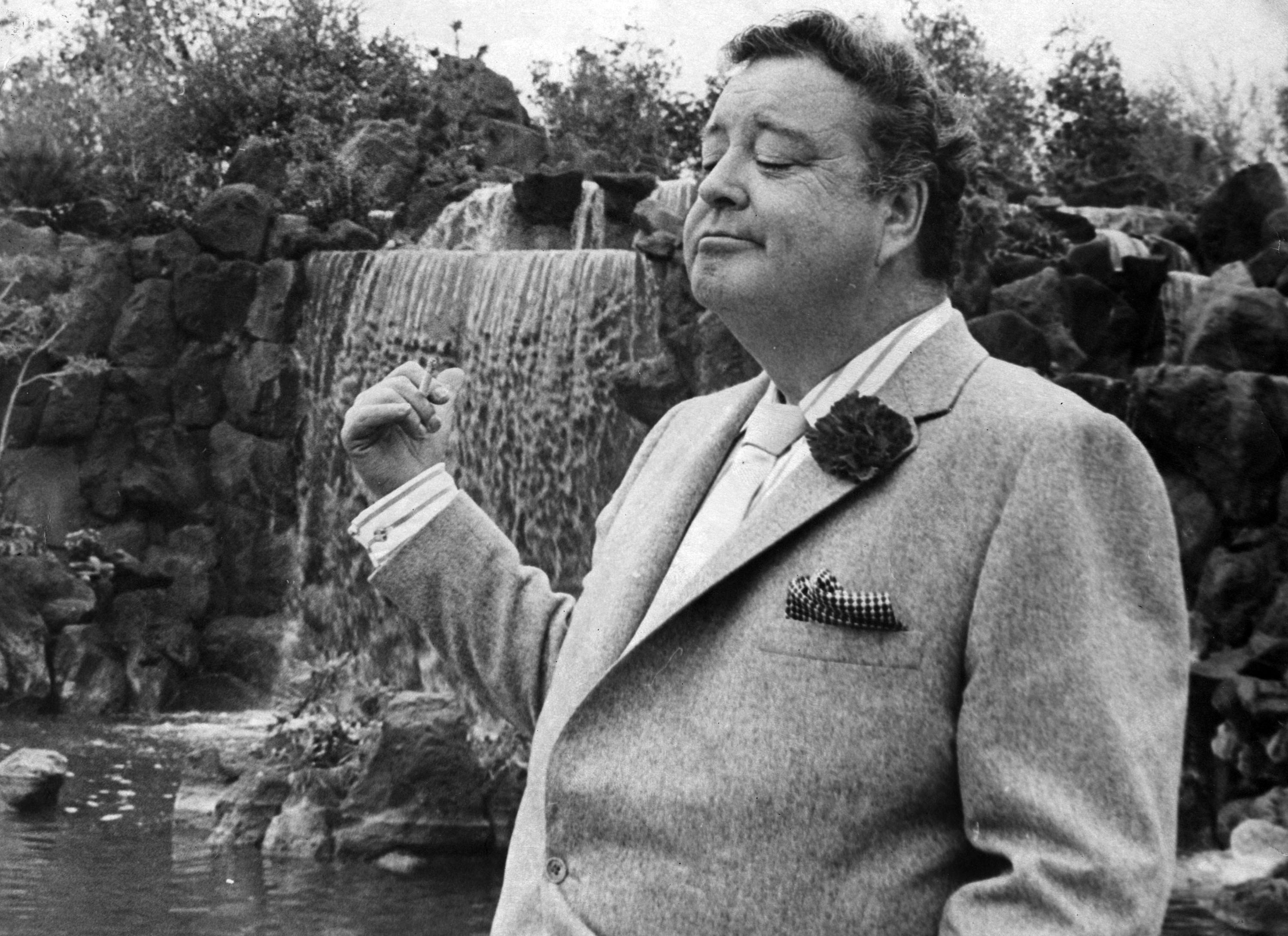 Gleason is the guy with the million dollar smile that everyone wanted to be friends with. Known for playing a blue-collar bus driver on “The Honeymooners

,” he wasn’t afraid to wear color, throw on a waistcoat and adorn the finest of flowers upon his lapel.

Roker‘s past weight was hazardous to his health, but he dropped 140+ pounds and became America’s The Today Show‘s best-dressed favorite. Roker indulges in tailored suits, comfortable knits, and topcoats with a fedora. As he should…

Sharpton’s support of civil rights went from being loud-mouthed to subtle and charismatic. Some would say, his drastic weight loss gave him a warm approach to life. Either way, not only did he lose a whole person, he gained respectable style. Pretty Cedric The Entertainer has thee largest hat collection in the world. Very rarely is he seen without one, it’s safe to say it’s his trademark. 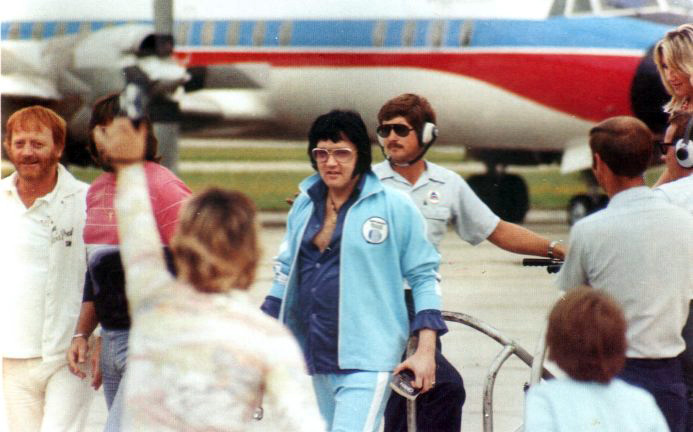 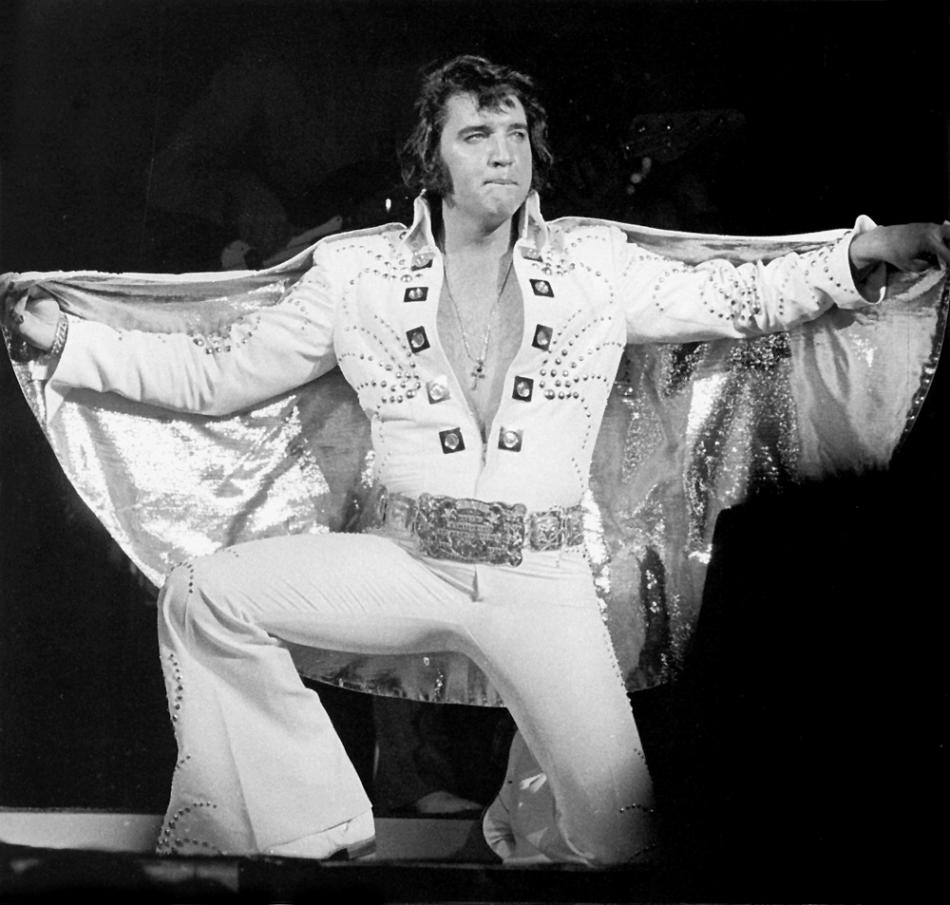 With a steady diet of peanut butter, banana, and bacon sandwiches, Elvis noticeably put on a lot of weight. While his earlier days consisted of well-fitting menswear staples, his heavyset twilight years were characterized by studded leather suits. Most notable for wearing a resemblance of a professional wrestling championship belt.

Who are your favorite big and stylish guys?