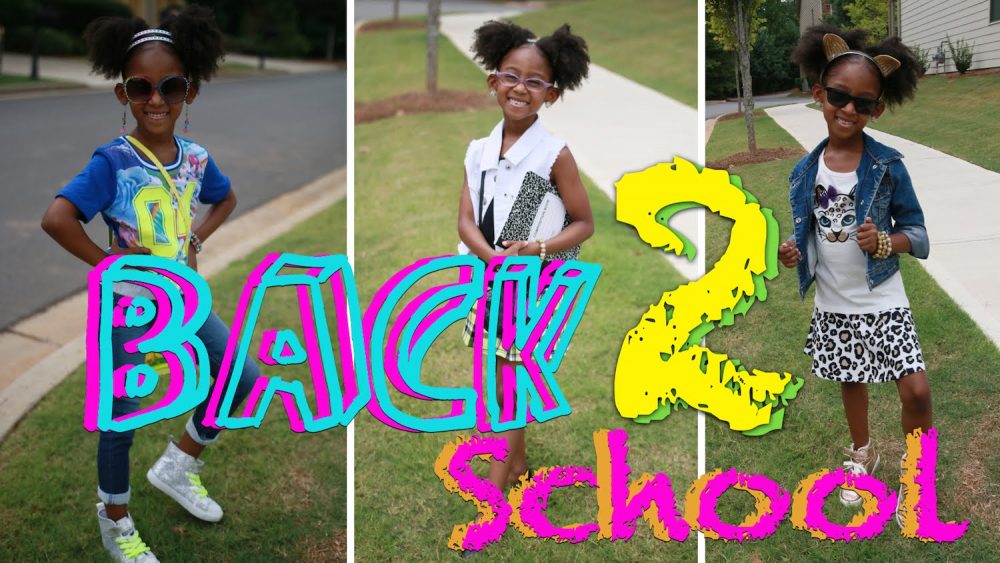 SCHOOL DAZE!!!! It is that wonderful time of year when we school shop, make hair and barbershop appointments, and take dozens of 1st day of school photos. As we get wrapped up in all the the tears and homemade breakfasts, let’s all use some of that excitement and Super Mom, Aunt or Sister power into cultivating a lasting bookworm!

Let’s see what the world of books and reading have to offer for this school year.

Here are some of Common Sense Media‘s best tips for nurturing a love of reading:

Read aloud: This comes naturally to lots of new parents, but it’s important to keep it up. Kids will enjoy it longer than you think. When reading to babies, toddlers, preschoolers, and kids in early grade school, it’s wonderful to have a kid on your lap, snuggled next to you on the couch, or drifting off to sleep in bed as you enjoy picture books together. You may have to read your kid’s favorite a hundred times, but just go with it. Your kid will remember the closeness as well as the story. And try nonfiction for those who are curious about pirates, Vikings, robots, castles, history, sports, biography, animals, whatever. For second through fifth graders, read those rich and meaty books that might be missed otherwise, maybe classics like Treasure Island or Alice’s Adventures in Wonderland.

Many parents think that as soon as their kids learn to read on their own, they no longer need to be read to. But kids still love it and benefit from it as they hear the rhythm of the language, learn correct pronunciation, and get to relax and just take it all in. Kids will get the idea that there’s something worthwhile in books and that there’s something special about time spent with a parent.

Savor the series: It’s common for kids to become book lovers for life after getting hooked on a series. And there are lots of good ones that keep kids hungry for the next installment. Some reliable prospects: Ivy and Bean, Judy Moody for beginning readers; Harry Potter, A Series of Unfortunate Events, and the Percy Jackson series for middle graders; and Hunger Games,Sisterhood of the Traveling Pants, and Twilight (unless you think vampires are too creepy) for older kids.

Grab onto a genre: Kids go through phases of genres they’re passionate about, from girl detectives to science fiction and fantasy. Don’t get hung up on whether it’s considered great literature (although some genre books are). Be happy that your kid is devouring books one after the other.

Feed the favorite-author addiction: Once your kids finds a writer they love, they may want to read all of his or her books — a great excuse for a trip to the library or an opportunity for book swapping among friends and classmates. Here are some good bets for favorites. Younger kids: Dav Pilkey (The Adventures of Captain Underpants), Beverly Cleary (Beezus and Ramona). Middle grade: Kate DiCamillo (Because of Winn-Dixie), Neil Gaiman (The Graveyard Book). Tweens and teens: Judy Blume (Are You There God, It’s Me Margaret) and Sarah Dessen (Just Listen).

Count on the Classics: Books are called classics because they continue to engage readers generation after generation. There are no guarantees, but you could try introducing your kids to books you loved as a kid and see which ones click. Some good ones to try are the Dr. Seuss andNarnia books, Charlotte’s Web, and The Secret Garden. Check out our Classic Books for Kidslist to find more.

Find Books About the Things Your Kid Loves: If your kid adores horses, try Black Beauty or any of the titles on our list of best Horse Books. If he’s wild about cars, trucks and trains, check out our list of Vehicle Books. Librarians, booksellers, and Internet searches will help you find books on any favorite topic.