Your votes have been counted!
7 days of nominations!
7 days of voting!
And this is the first book I nominated that won in five years.  Whoot.  Whoot.
We have a winner for our August 2016 book of the month. 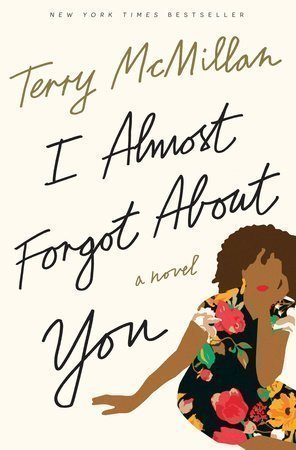 In I Almost Forgot About You, Dr. Georgia Young’s wonderful life–great friends, family, and successful career–aren’t enough to keep her from feeling stuck and restless. When she decides to make some major changes in her life, including quitting her job as an optometrist and moving house, she finds herself on a wild journey that may or may not include a second chance at love. Georgia’s bravery reminds us that it’s never too late to become the person you want to be, and that taking chances, with your life and your heart, are always worthwhile.

Big-hearted, genuine, and universal, I Almost Forgot About You shows what can happen when you face your fears, take a chance, and open yourself up to life, love, and the possibility of a new direction. It’s everything you’ve always loved about Terry McMillan. 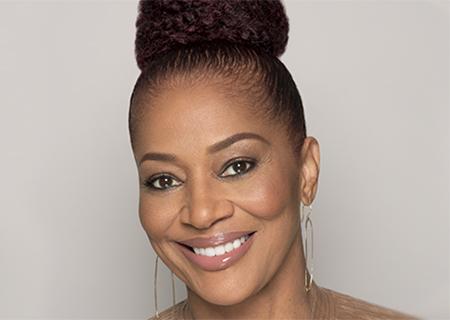 Terry McMillan was born and raised in Port Huron, Michigan, and discovered her love of literature while shelving books at the local library. She burst on to the literary scene in 1987 with her wildly acclaimed New York Times bestseller Mama, which won the Doubleday New Voices in Fiction award in 1986 and an American Book Award from the Before Columbus Foundation in 1987. Terry’s signature humor, wisdom, and warmth made Waiting to Exhale, A Day Late and A Dollar Short, The Interruption of Everything, How Stella Got Her Groove Back, Getting to Happy, Disappearing Acts and Who Asked You? all New York Times Best Sellers. Waiting to Exhale and How Stella Got Her Groove Back were made into award winning major motion pictures that proved huge at the box office, and Disappearing Acts and A Day Late and A Dollar Short were adapted into successful made-for-TV movies. Terry was awarded an Essence Lifetime Achievement Award in 2008. Beloved by her fans, Terry’s books have sold millions of copies worldwide.

Congratulations to Mocha Girl Terry for being August’s book of the month. Feel free to leave comments below or at Goodreads.com. We are looking forward to hearing what you all think of this month’s selection.