And now we have a winner for our April 2016 book of the month. 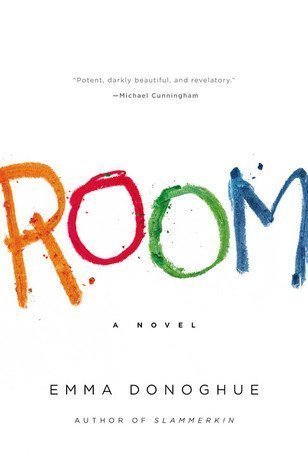 To five-year-old Jack, Room is the entire world. It is where he was born and grew up; it’s where he lives with his Ma as they learn and read and eat and sleep and play. At night, his Ma shuts him safely in the wardrobe, where he is meant to be asleep when Old Nick visits.
Room is home to Jack, but to Ma, it is the prison where Old Nick has held her captive for seven years. Through determination, ingenuity, and fierce motherly love, Ma has created a life for Jack. But she knows it’s not enough…not for her or for him. She devises a bold escape plan, one that relies on her young son’s bravery and a lot of luck. What she does not realize is just how unprepared she is for the plan to actually work.
Told entirely in the language of the energetic, pragmatic five-year-old Jack, Room is a celebration of resilience and the limitless bond between parent and child, a brilliantly executed novel about what it means to journey from one world to another. 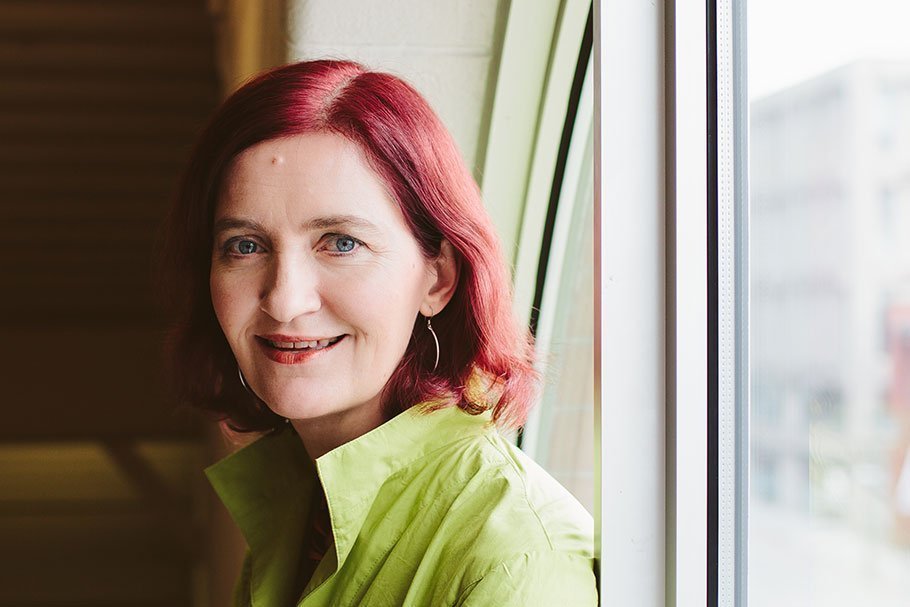 Born in Dublin in 1969, I am an award-winning writer, living in Canada with my family.

, directed by Lenny Abrahamson and starring Brie Larson, has been nominated for four Academy Awards for Best Adapted Screenplay, Best Director, Best Actress and Best Picture. I adapted it from my novel Room, which was shortlisted for the Man Booker and Orange Prizes and has sold over two million copies. My latest novel is Frog Music

, a literary mystery inspired by a murder in San Francisco, 1876, which I am adapting into a feature film for Monumental Pictures.

My other books are the historical novels  The Sealed Letter

, and contemporary ones Landing

, Three and a Half Deaths (UK ebook), Touchy Subjects, The Woman Who Gave Birth to Rabbits, and Kissing the Witch; and literary history including Inseparable, We Are Michael Field, and Passions Between Women, as well as two anthologies that span the seventeenth to the twentieth centuries.

Congratulations to Emma Donoghue for being April’s book of the month. Feel free to leave comments below or at Goodreads.com. We are looking forward to hearing what you all think of this month’s selection.