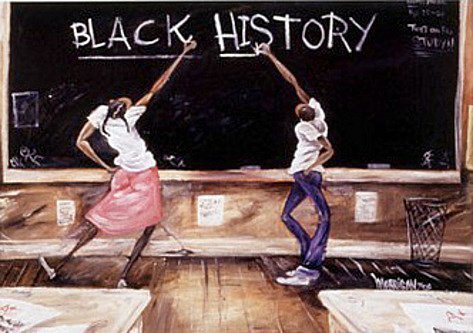 We know ‘Black History Month’ to be associated with tales from 50 years ago. Today, we are learning of history from the last five years. That’s right! The last two generations have contributed to this long list of firsts created by men of women of color.  It’s truly amazing how history not only repeats itself over time, but leaves enough room for us millennials to create.

Let’s get into ‘Mocha’ history! 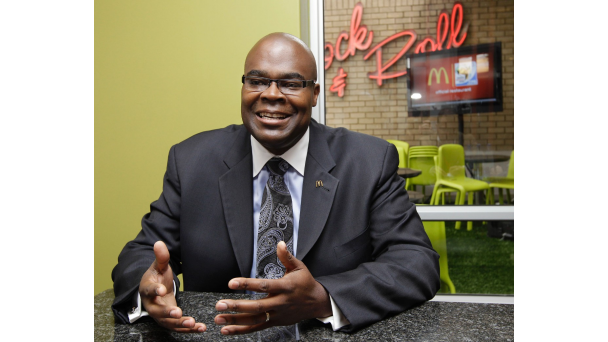 Don Thompson, a 24-year veteran of the McDonald’s Corporation, became the first Black chief executive of the company.  on July 1, 2012, he became President and Chief Executive Officer (CEO) of McDonald’s Corp, succeeding outgoing CEO, the retiring Jim Skinner. In addition to being President and CEO of McDonald’s, Thompson serves on the board of directors of Ronald McDonald House Charities, Catalyst, and Northwestern Memorial Hospital. He is also a member of Purdue University’s board of trustees. Thompson is, by profession, an electrical engineer who joined McDonald’s in 1990 after working for a fighter jet maker that is now part of Northrop Grumman. At McDonald’s, Thompson designed robotic equipment for food transport and made control circuits for cooking 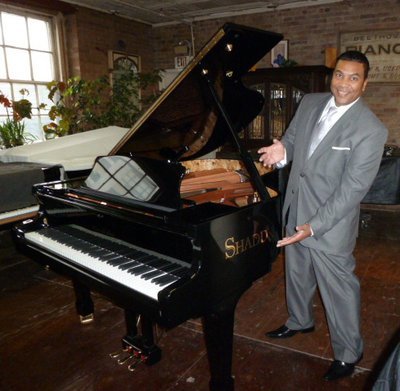 For Shadd, piano making is part of his birthright. His grandparents were musicians: His grandmother was a ragtime pianist in the South in the ’30s, and his grandfather invented (and performed on) a collapsible drum set. (He never patented it, a lesson his grandson learned.) Shadd’s father was himself a piano technician, restorer, builder and performer — as well as a trombonist. A child prodigy, young Warren made his own concert debut at age 4. Shadd Pianos are now in churches and concert venues across the U.S. — including the set of American Idol. 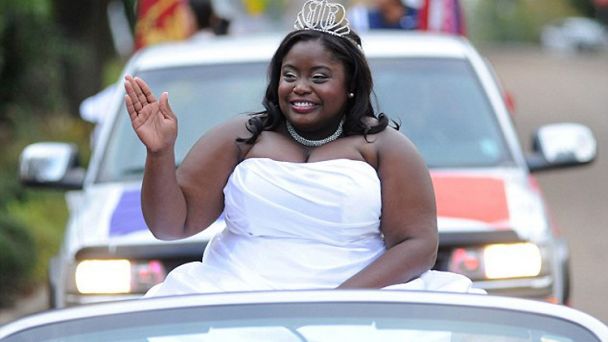 Courtney Roxanne Pearson was crowned as the first Black homecoming queen at the University of Mississippi.

The 21-year-old senior English secondary education major from Memphis, a school with a history of  segregation, won the title in a run-off during annual campus personality elections. Pearson will be crowned Oct. 13 during halftime ceremonies when Ole Miss faces Auburn University in Vaught-Hemingway Stadium.
“It couldn’t have come at a better time,” said Pearson, who considers her victory an opportunity for people to see how far the university has advanced in race relations since 1962, when James Meredith’s arrival at and enrollment in the university set off rioting. “Ole Miss, get ready. We just changed the face.”

Pearson received 1,477 votes, compared to 1,387 ballots cast for Ashleigh Davis of Gulfport. She credits her faith and her diverse group of supporters for her successful campaign. 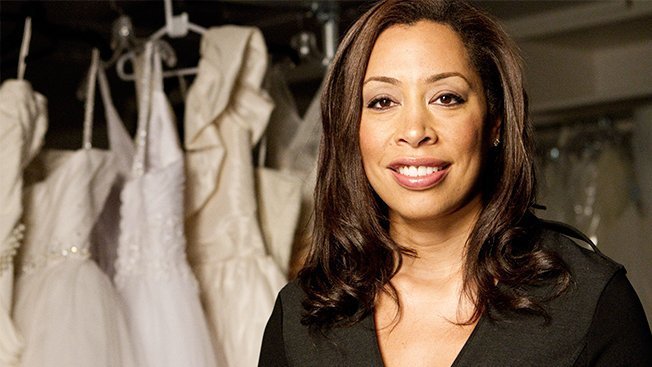 Keija Minor became the first black editor of a Conde Nast magazine when she was named editor-in-chief of Bridesmagazine. She was promoted from executive editor to editor in chief of Brides after her predecessor, Anne Fulenwider departed for Marie Claire in September 2012. Minor is also the first African-American woman to hold the title at Conde Nast. 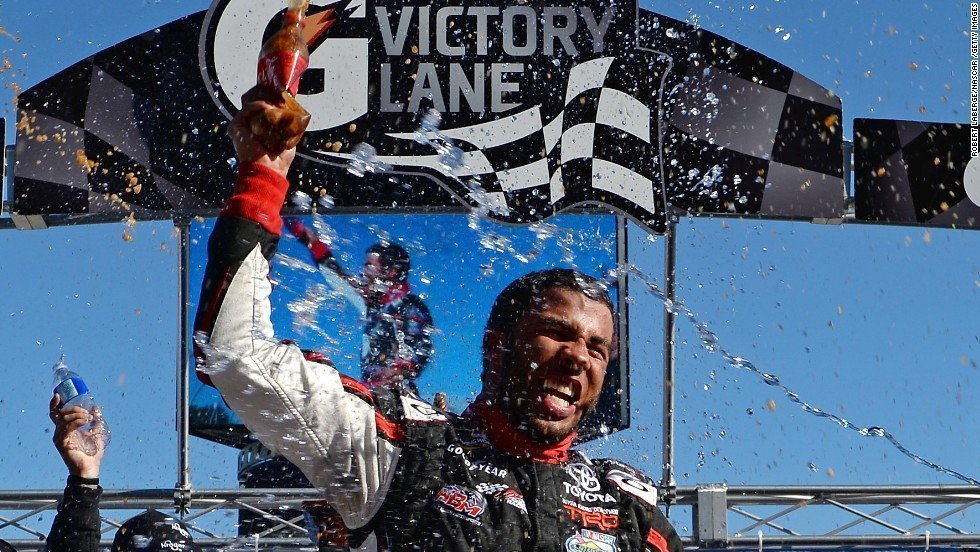 Darrell Wallace Jr. is first African-American to win NASCAR national race in 50 years. Wallace had an  on-track success at Martinsville Speedway in southern Virginia.  It was his first national series victory; Wallace took the Kroger 200 on the racing circuit’s Camping World Truck Series, which is on NASCAR’s third tier. It is notable given that no African-American has won any NASCAR national series race since December 1, 1963, when Wendell Scott became the first ever to win a race at NASCAR’s top level, in a victory at Speedway Park in Jacksonville, Florida.