Rachel is a woman aboard the New York-bound commuter train who vividly imagines the lives of the affluent couples she views through the window on her daily trek into Manhattan. The film, much like the novel, unwraps the key tunnel scenes in pieces, but the movie adds more detail and clarity about what happened the night that Megan disappeared and Rachel interacted with her

Getting to and from work can be quite the adventure in movies. Let’s check out other movies where the commute is it’s foundation.

This 1999 comedy lampooned much of working culture (TPS reports, anyone?), but the scene where  corporate drones inch their way down the freeway to work was funny because we’ve all been there. At the same time. It stars Ron Livingston, Stephen Root and Gary Cole. Available for rent on YouTube, iTunes, Amazon, Vudu and Google Play. (Rated R; 1 hour, 29 minutes).

Secretary Tess (Melanie Griffith) has a pretty cool commute — she gets to ride a ferry! All the way to a classist, sexist world, that deeply undervalues her as a person. Also starring Harrison Ford and Sigourney Weaver. Available for rent on YouTube, Amazon, Vudu and Google Play. (1988; Rated R; 1 hour, 56 minutes) 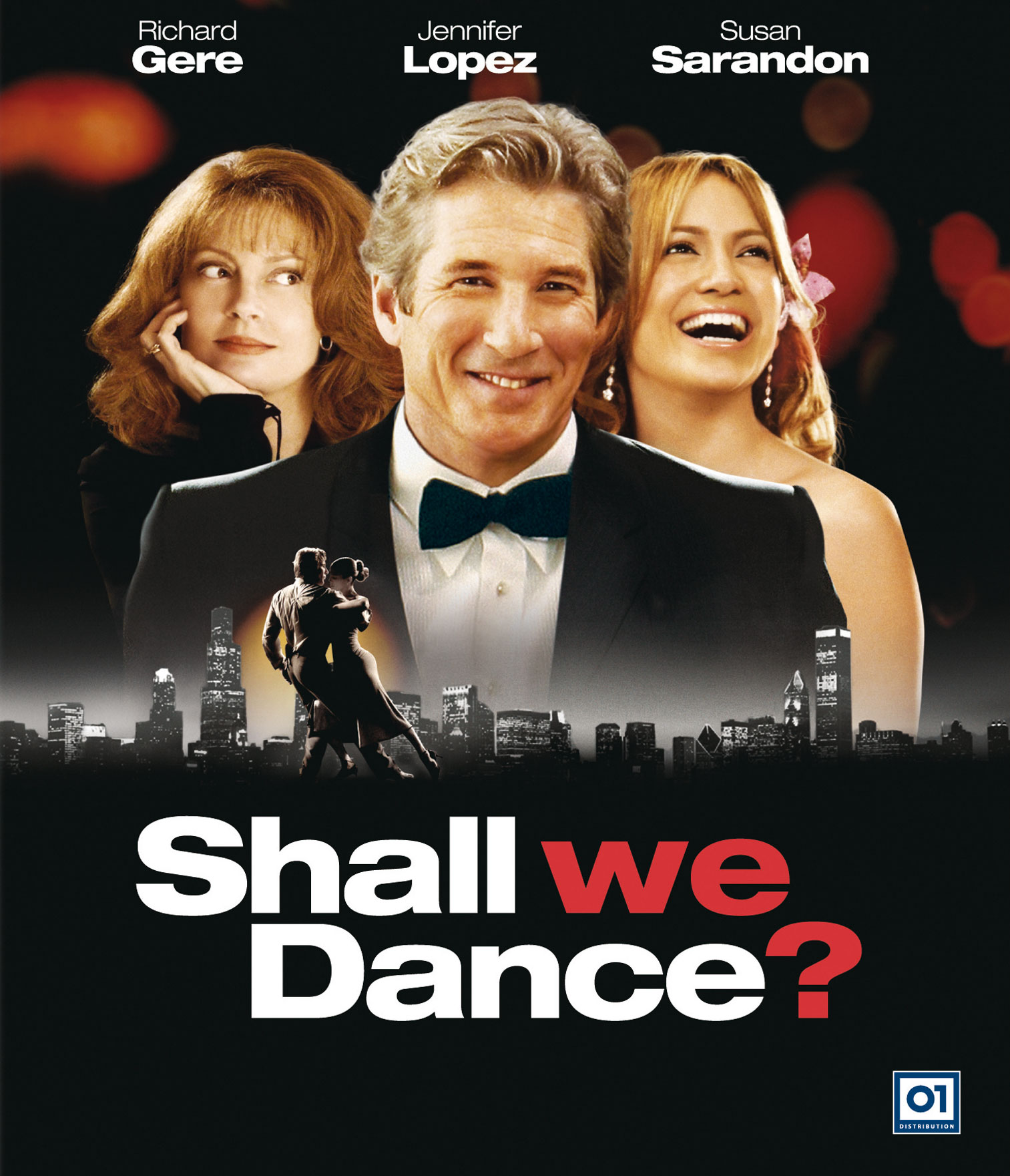 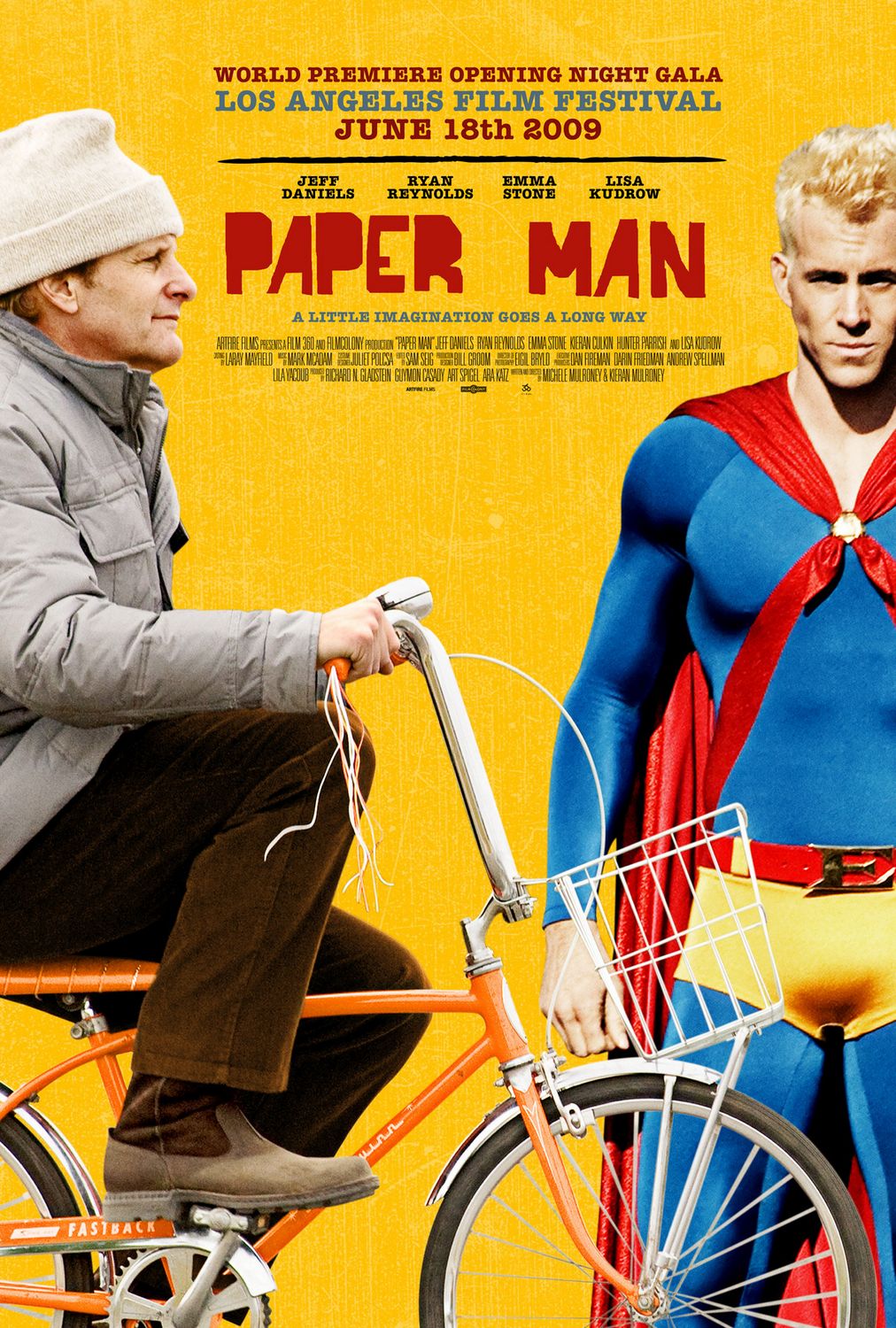 This charming Disney short follows a man who meets the girl of his dreams while waiting on a train platform. Then he discovers she puts her purse on the seat next to her instead of holding it in her lap like a courteous person would, so he ends things immediately.

The Taking of Pelham One Two Three