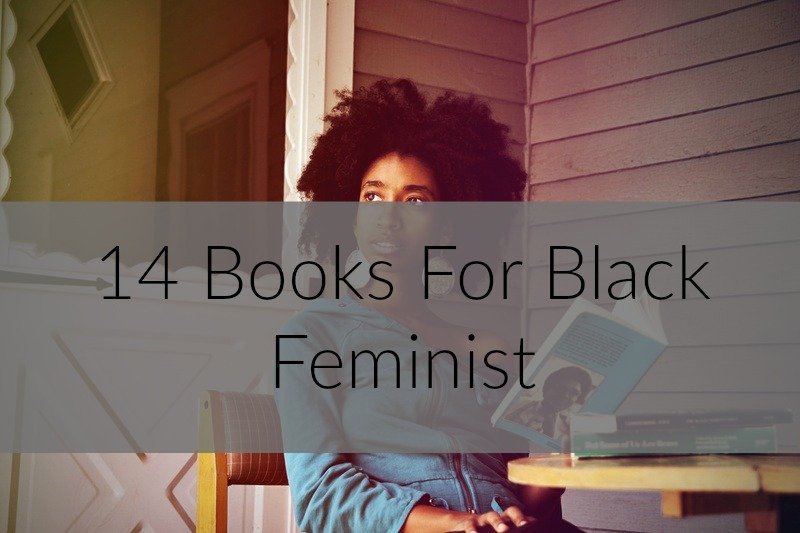 1. In Search of Our Mother’s Gardens

Walker pens essays that cover topics from womanhood to motherhood to feminism and more.

2. Ain’t I A Woman: Black Women and Feminism

Hooks, known for being an evocative writer, provides a critical analysis of black activism and white feminism’s neglect of black women.

In these essays and speeches from the prolific lesbian poet, Lorde challenges homophobia, sexism, racism, classism, and ageism in addition to calling for action and change.

Harris-Perry breaks down the many degrading stereotypes faced by black women in America, and charts the difficult road to confronting and changing them.

Davis analyzes the women’s movement from abolitionist times to the modern day, and critiques the racism and classism demonstrated by its leaders.

6. When Chickenheads Come Home to Roost

Morgan speaks on feminism with the voice of the hip-hop generation, examining the contradictions present in black feminism and how modern black culture affects black women.

The radical lives of black women take center stage in this compilation of essays by black feminists and lesbian activists.

Assata Shakur is a revolutionary who put everything on the line fighting for a cause she believed in. These reflections on her life of activism and participation in the Black Power Movement are a poignant account of the American black woman’s experience.

9. When and Where I Enter: The Impact of Black Women on Race and Sex in America

Giddings’ book is a testament to the extraordinary impact of black women throughout American history, which is often overlooked.

In this witty and, at times, all-out-funny collection of essays, Gay takes us through her own journey into womanhood as well as a journey through what it means to be a woman in American culture.

11. For Colored Girls Who Have Considered Suicide When the Rainbow is Enuf

Shange’s choreopoem is an ode to the strength, resilience and courage of black women, and takes a hard look at some of their struggles.

12. Playing in the Dark: Whiteness & the Literary Imagination

This work identifies and speaks to the role black people played in creating some of literature’s great works—a revolutionary analysis in a canon that often ignores our existence.

13. The Black Woman: An Anthology

14. This Bridge Called My Back, Fourth Edition: Writings by Radical Women of Color

This volume features voices that are often silenced in mainstream America and exposes the stories of women left out of history books.

WHAT DO YOU THINK OF THIS LIST? WOULD YOU ADD ANYTHING TO IT? LET US KNOW IN THE COMMENTS BELOW!