T-8 days until one of the most celebrated holidays of the year and what better way to spend your upcoming nights than to watch a different scary movie every night until then. Date nights with a side of horror never sounded so good! Let’s take a peak, there’s sure to be one you’ve never seen before. 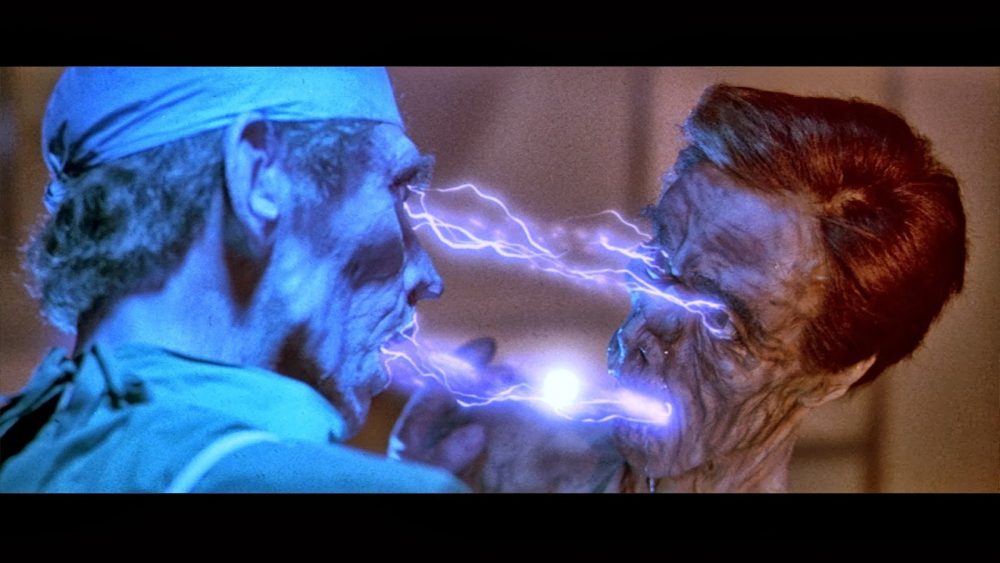 One of the few films that’s definitely not for the family, Lifeforce is about a member of an evil space vampire colony that travels to Earth and masquerades as a naked woman to harvest power from the souls of humankind. How did this get made? Blame the incredible talent behind the project: Tobe Hooper (Poltergeist, The Texas Chainsaw Massacre) directed a script by Dan O’Bannon (Alien). Lifeforce also features the goofiest role Sir Patrick Stewart has played this side of Masterminds. 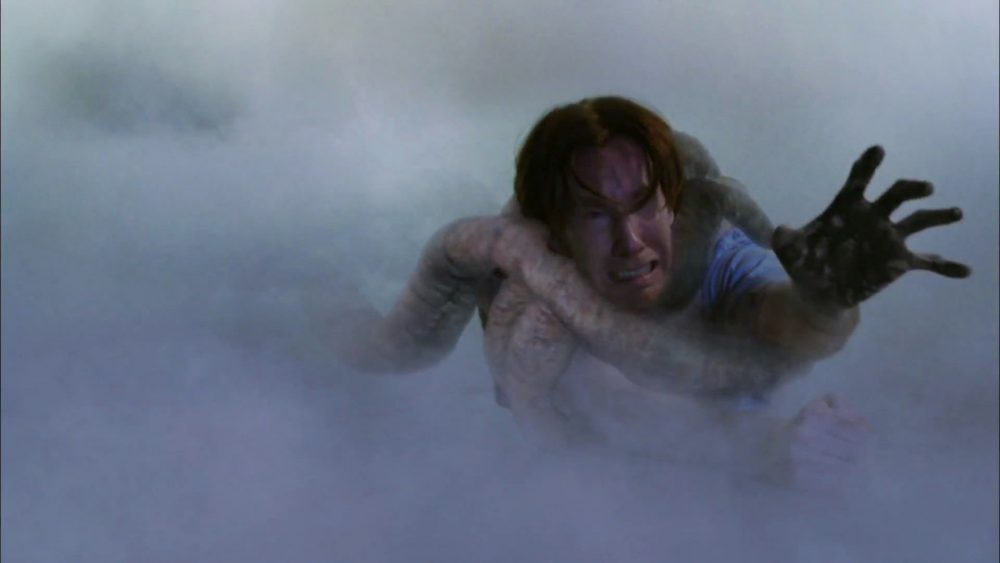 Okay, I’m including one very scary, very adult, very bleak horror movie, it’s my favorite from the modern era. I recommend the black-and-white version of the film that comes with the multi-disc DVD and Blu-rays. Black and white is always better! 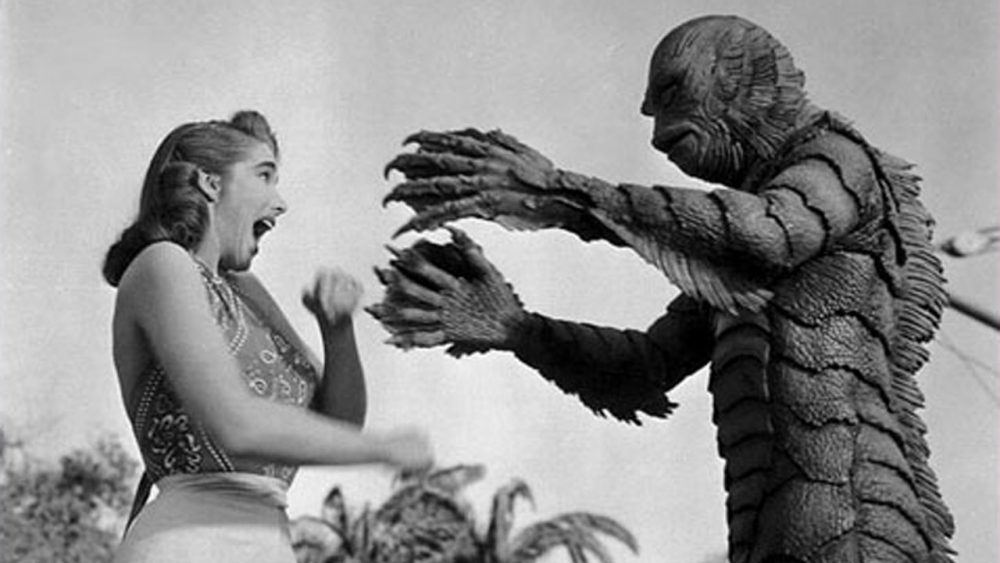 October 25th: The Creature from the Black Lagoon 3D

The Creature from the Black Lagoon is a mishmash of other beloved horror characters: animalistic like Dracula, well-intentioned like Frankenstein, ancient like the Mummy. The film is so much more than its 3D gimmick, both the most poetic of the Universal collection, and the campiest, making it a fine way to begin your Halloween film fest. 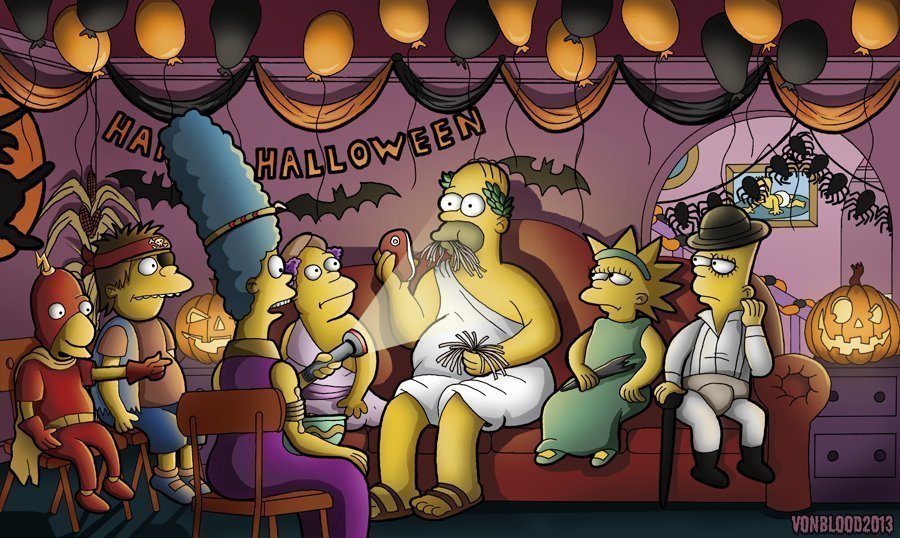 “To the book depository!” 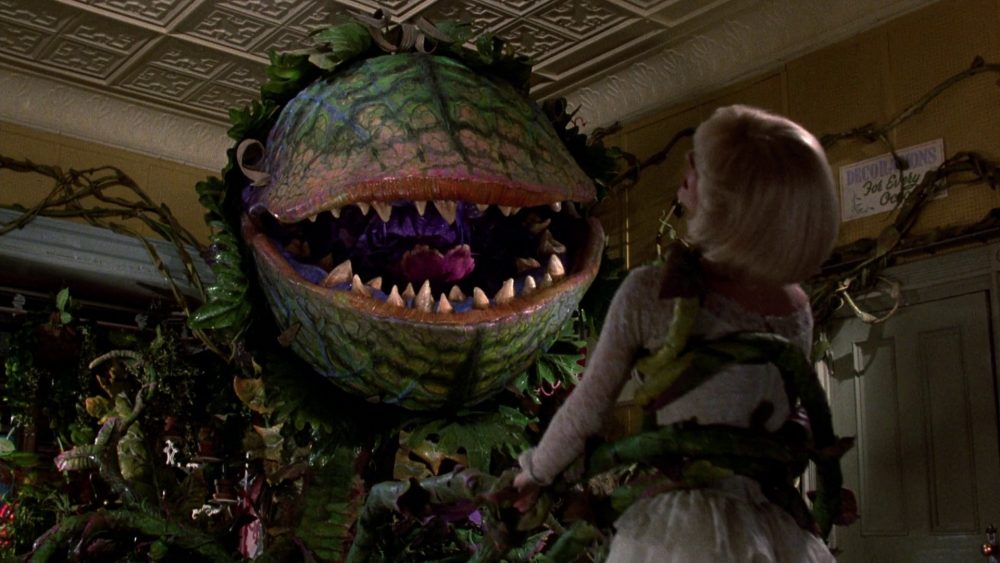 The 2012 Blu-ray release of the dark-as-chimney soot musical-comedy includes the original ending, a conclusion so grim it was shelved for decades following negative reactions from test audiences. But this is indeed one of my favorites! 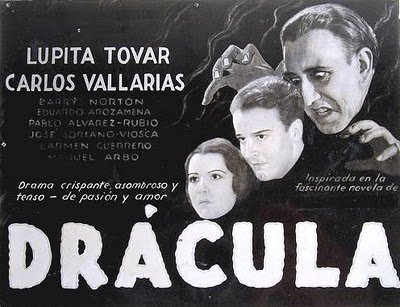 Before dubbing became common practice, foreign-language versions of Hollywood films would often be shot around the same time and on the same sets as their English-speaking counterparts. The crew for the Spanish version of Dracula had the advantage of watching dailies from the Bela Lugosi classic, allowing them to devise arguably superior and more active shots.

(Amazon, 68 minutes if you stick around for The Wind in the Willows)

The Legend of Sleepy Hollow is the quintessential American Halloween classic. Nothing’s scarier — the tale reminds us — than New England’s obsession with impossible masculinity. 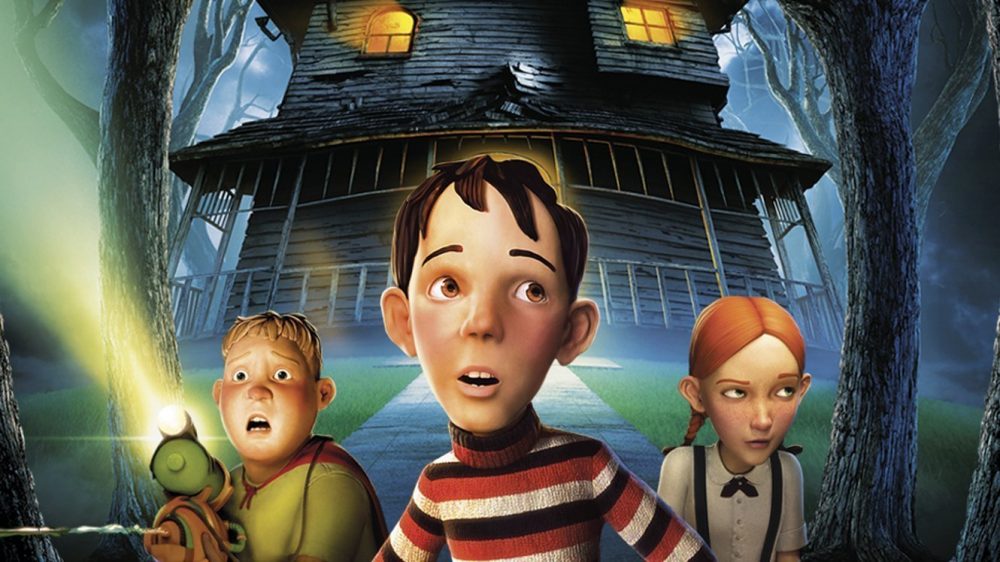 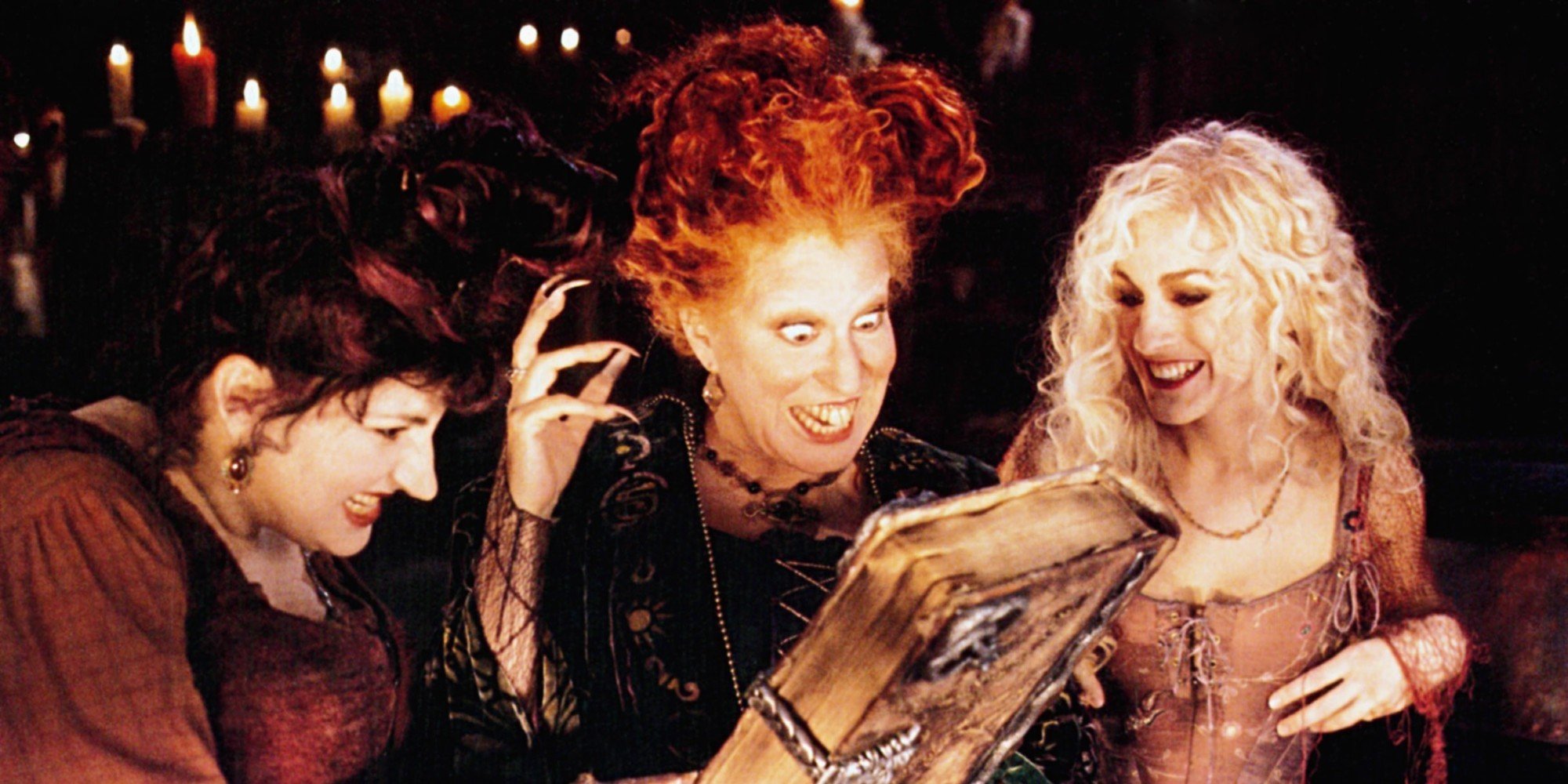 Hocus Pocus was made in 1993, and it has the practical effects, stilted music numbers, and refreshingly adult script to prove it.

What are YOU watching this season?